It appears that France doesn’t only give us the Archos tablets, but also a new handset, that’s quite interesting. I’m talking about the Wiko Cink Five, a 5 inch handset with dual SIM capability and affordable price tag. 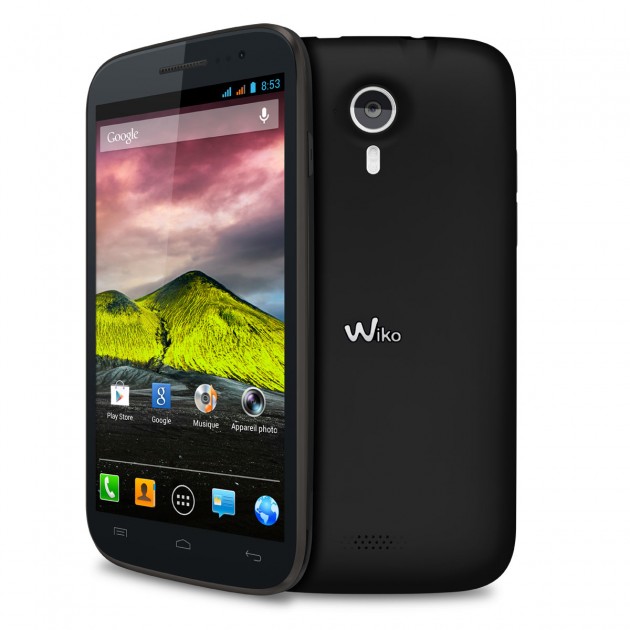 The Cink Five goes for 199 euro and it’s available in black, blue and white. The device is actually part of a series that included the models Cink Slim, Cink Peax and Cink King. Cink Five runs Android 4.1.2 Jelly Bean and packs a 5 inch 720p screen, of the IPS kind.

Inside it we find the already very popular quad core MediaTek MT6589 processor, clocked at 1.2 GHz. The rest of the specs are pretty predictable: 1 GB of RAM, 4 GB of storage, an 8 megapixel camera at the back, a front 2 megapixel shooter, Bluetooth 4.0, GPS, WiFi and FM radio. The phone measures 10.7 mm in thickness, weighs 158 grams and relies on a 2000 mAH battery. 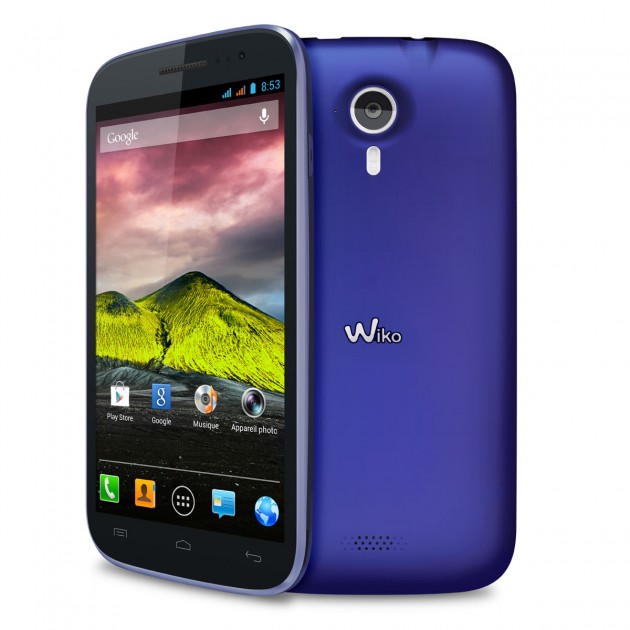