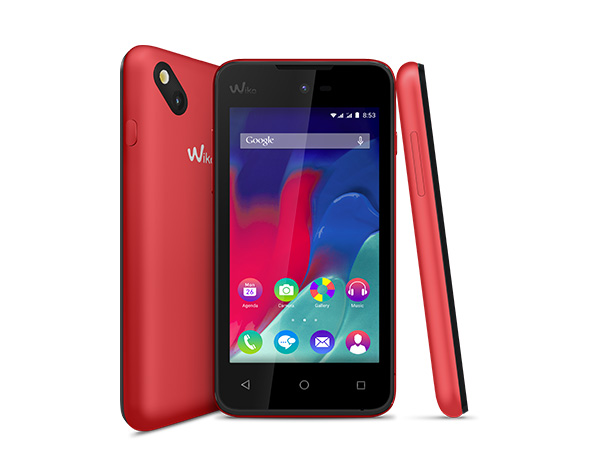 Wiko already had a phone called Sunset in its portofolio and now it debuts the Sunset 2, that comes with specs very similar to the original unit. The first Wiko Sunset didn’t exactly impress in 2014, so let’s see what the follow-up brings.

The Sunset 2 costs a bit less than 70 euros and its specs are quite modest, including a 4 inch 480 x 800 pixel display, a dual core Cortex A7 processor, clocked at 1.3 GHz, 512 MB of RAM, 4 GB of storage, a 1300 mAh battery and a 2 MP back camera. There’s also a 1.3 MP front shooter and there’s no 4G compatibility sadly, although this feature has been present on quite a few Wiko models.

Two SIM slots are included on this device, that runs KitKat and the thickness of the device is now 10.9 mm compared to the 11.3 of the predecessor. The weight is 121 grams, being beefier than the 113 grams of the first Sunset. This new phone comes on July 27th and it’s 99% the first Sunset… Check out a comparison between the two generations below: 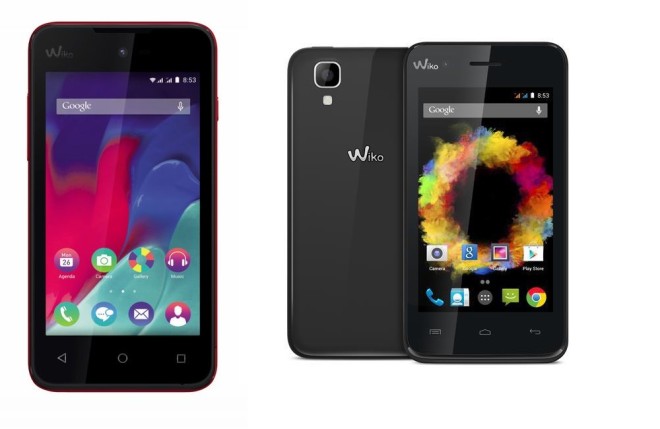