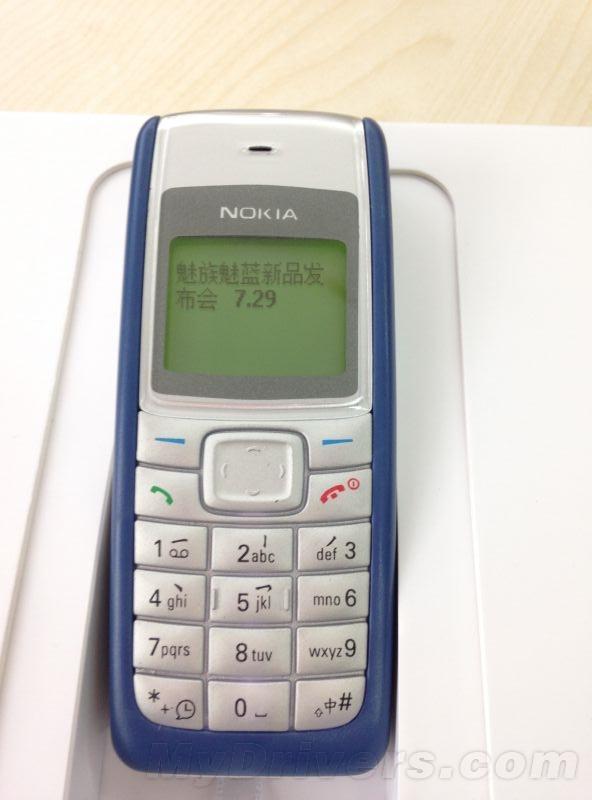 Remember the story about Meizu teasing something related to Nokia and potentially being its partner? Well, it appears that they’re using Nokia as a prop to promote a new device, as they included the Nokia 1110 within launch invites. 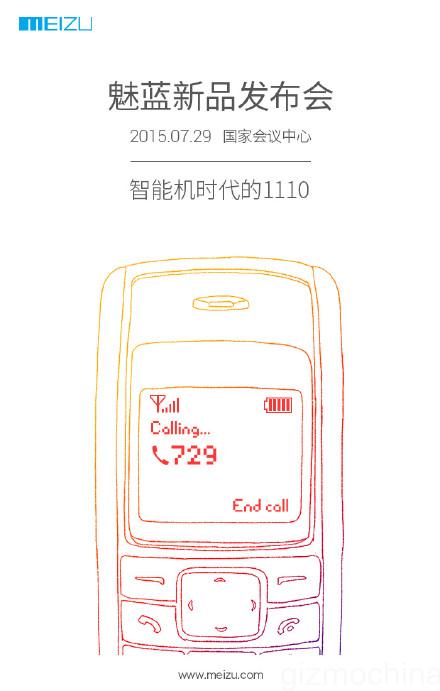 Meizu sent out a teaser with the words “the long era of the 1110” written on the invite. The event will take place on July 29th and the invite looks like in the pictures integrated within the article, with Nokia 1110 inside. Basically, Meizu is trying to associate the new M2 model, that will debut at the end of the month with the classic Nokia phone.

If I’m not mistaking that model sold tens of millions of units, if not more. The pricing is expected to be very affordable for the Meizu M2, maybe even below $100, as rumors speculate. The Meizu M2 recently hit TENAA, with a quad core MediaTek CPU, 2 GB of RAM, 16 GB of storage and a 5 inch 720p display. There was also a 13 megapixel camera in the mix and a 2450 mAh battery. 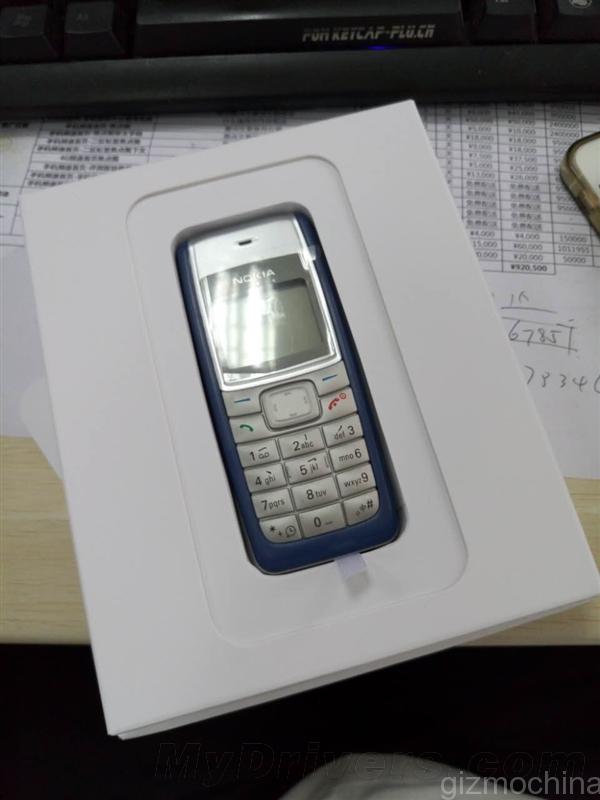