Home Android OnePlus to Launch One More Phone This Year, According to Company Founder... 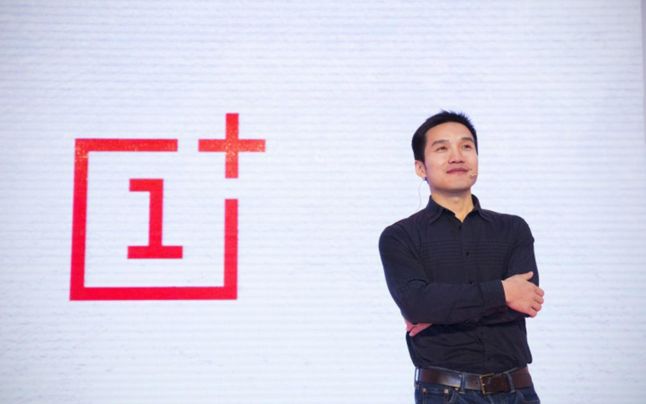 OnePlus is going to have a busy year, but their launches won’t stop with the OnePlus 2, apparently. The firm has extra products up its sleeve, like another handset, as confirmed by the company’s founder, Pete Lau in an interview with Romanian paper Adevarul.

It’s still very hard to believe that this company started out at the end of 2013 and got a huge buzz last year. Their OnePlus One handset was their very first smartphone, but priced at such an affordable rate and offering specs so good, that it instantly made it to the top 10 and even top 5 lists of “phone of the year 2014”. In some places it even topped that list.

Now, Pete Lau had something to say about the company’s future plans. In the interview he claims that he and Carl Pei started the company because they felt that something was lacking from the Android phone segment. The official also clarified the relationship with Oppo, that serves as the company’s hardware manufacturer, basically like Foxconn is for Apple.

An interesting answer came when Adevarul asked Lau about the plans for a midrange or lower end device. He replied, by saying they have another phone planned for this year and details will be released soon. From the same interview we learned that OnePlus has now over 600 employees and that in the long run, the purpose is to monetize the software and they won’t be making money on hardware.

They also focus a lot on community and social media for marketing purposes. A really interesting interview, I have to say!