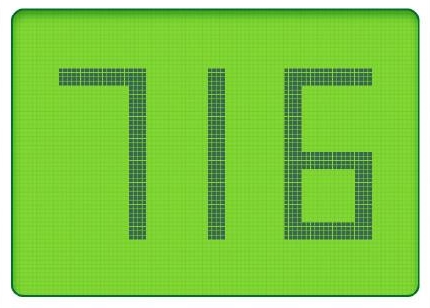 Just 24 hours ago, we found out that Nokia could return on the smartphone market starting next year, and today through the Chinese web platform Weibo, we get some other details about the way in which the Finnish company will handle the situation. From what we already know, Nokia is currently searching a partner in order to launch new mobile devices.

Behind this accord could be no one else but the Chinese producer Meizu, information we’ve heard before from several sources. What comes like some sort of confirmation of this partnership, stays a Weibo post from Meizu through the China-based producer welcomes back Nokia on the smartphone market.

From this teaser image pictured above, we notice a number – 716, number that could make reference to July 16th 2015, or maybe to the 7th month of 2016, a timetable when the first Meizu-Nokia device could be officially announced.

This could happen as Nokia is allowed to sell phones starting the 4th Quarter of 2016. It remains to see if indeed Meizu is Nokia’s partner in this equation, or if a surprise is prepared for us.