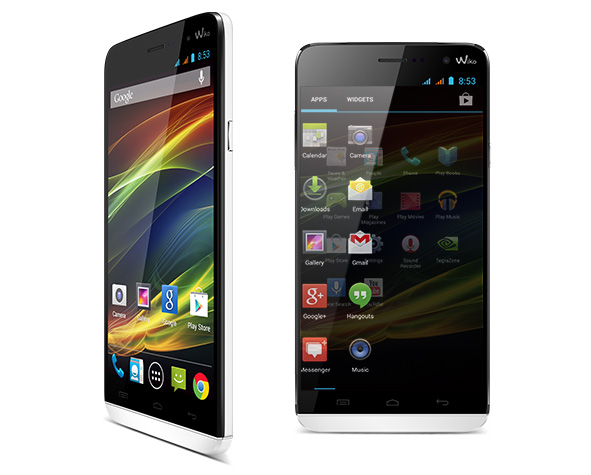 French device maker Wiko debuted a new handset priced below 200 euros and this time it’s a model that runs KitKat. This is actually the company’s first phone with this OS on board. The newcomer is known as Wiko Slide and it’s priced at 169.90 euros. 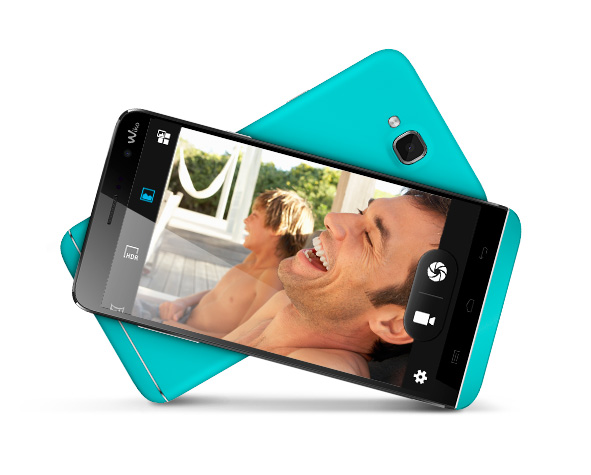 We’re dealing with a bit of a phablet actually, since it has a diagonal of 5.5 inches. The smartphone uses an IPS panel and it offers a 540 x 960 pixel resolution. It was actually showcased one or two months ago during a tech show in Monaco, but today it’s official. Inside it there’s a quad core MediaTek 1.3 GHz CPU (Cortex A7), 1 GB of RAM and HSPA+ with a maximum download speed of 21 Mbps.

There’s 4 GB of ROM inside, a microSD card slot and a 2350 mAh battery. At the back there’s an 8 megapixel camera and upfront a 2 MP shooter. This model actually looks pretty thin, in spite of the impressive weight of 166 grams and waistline of 8.9 mm. Wiko Slide comes in black, white and also coraille and turquoise. The design shown in these renders is very nice, so I really want to see some hands on shots of the product, to find out if it’s really this sexy.