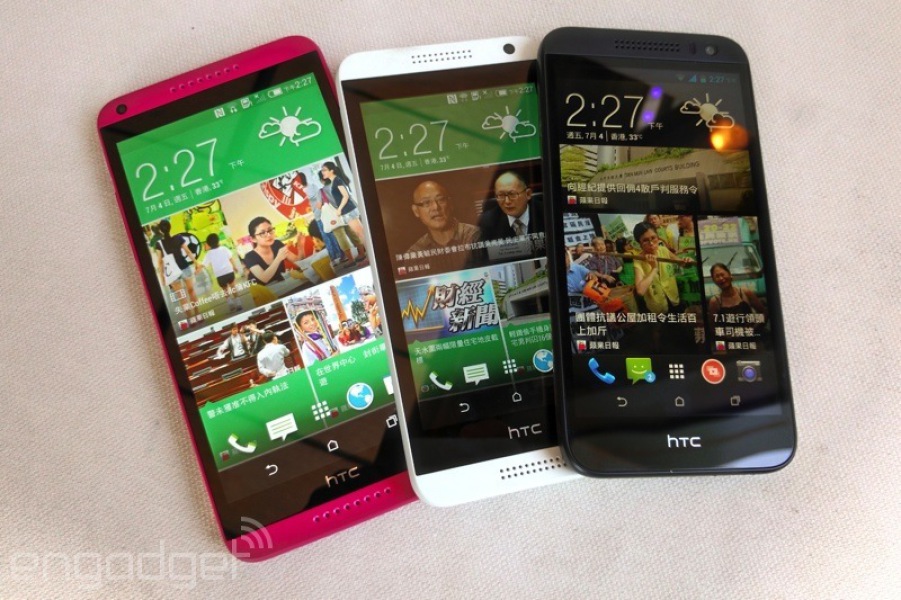 During the announcement of the HTC Desire 616 dual SIM model for the Chinese market, there was also a moment dedicated to the debut of a new color version for the HTC Desire 816 phablet. The device is now available in pink and it’s shown on the left side of the image below. 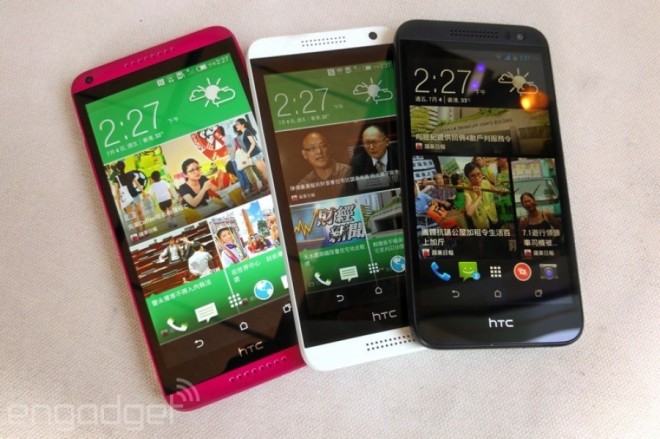 The HTC Desire 816 is already a hot seller, being very hard to find in parts of China and Europe. Analysts have credited it with being the growth motor for HTC over the past few months, after its debut in March. The device comes in dual SIM and single SIM Versions and it stands out through BomSound front speakers and also a very good 5 megapixel selfie camera. The 13 megapixel back shooter is also not bad and the 5.5 inch 720p display has been getting praise in reviews. 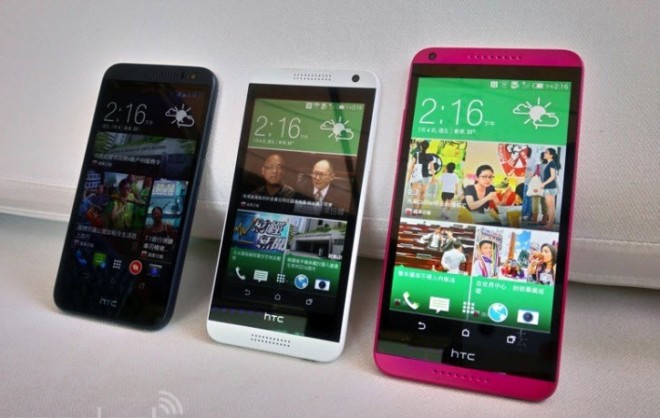 This model offers 1.5 GB of RAM, 8 GB of storage and runs KitKat with HTC Sense 6.0 on top. It relies on a pretty powerful quad core Snapdragon 400 CPU and an Adreno 305 GPU, making the games look quite nicely on it. The only thing lacking from is a proper Zoe option right now. And with the pink version out, ladies will have a nice selfie machine with big screen to pick up. 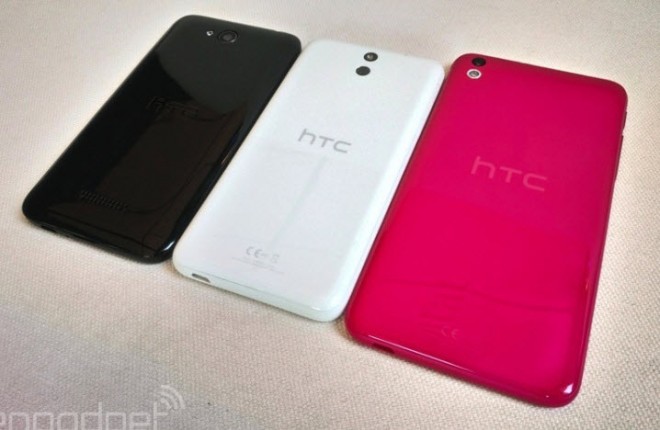