Last week, during Mobile World Congress 2009, Microsoft made 3 big announcements: the launch of Windows Mobile 6.5, the debut of MyPhone and Marketplace. However, WM 6.5 is not ready for action yet, as it’ll hit handsets this Fall, so you’ll have to keep buying Windows Mobile 6.1 phones for a while. 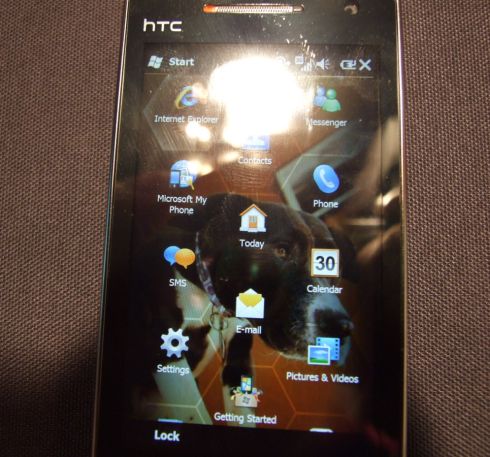 Windows Mobile 6.5 is, in spite of the previous info, a pretty decent piece of software, that brings user-friendliness and easy finger touch navigation to the world of frustrated Windows Mobile users. If you don’t believe us, here’s a video showing the new OS running on HTC Touch Diamond 2 at Microsoft’s booth plus a short MyPhone demo:

We do love the new operating system, but waiting half a year till the first devices using WM 6.5 surface is a looong time, specially since we’ll be nearing the launch of Windows Mobile 7 and some of us will want to wait for it. In the meantime, Android can only grow and expand to more devices and so it will, in the following months, while Microsoft awaits for a profitable Fall.