Although we’ve yet to see decent shots of Windows Mobile 7, or an official introduction of the OS, some folks are already thinking about version 8 of the operating system. One of them is Esato board user Remort1, who created the following Windows Mobile 8 concept, shown on board of a SE device. 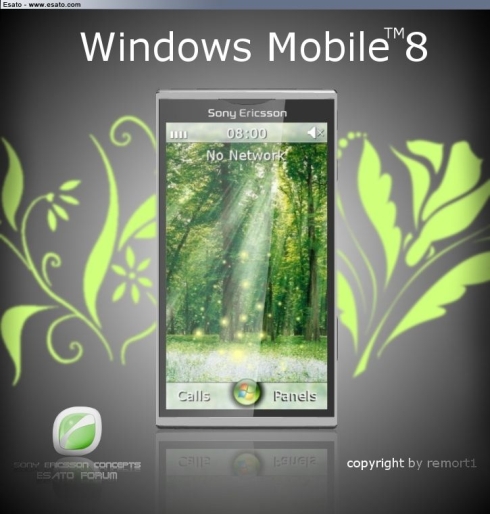 Said device looks very much like an XPERIA concept, while the images showcase the media features of WM 8 and its media center. Both the handset and the platform look promising, highly user and finger-friendly and ready to kick some serious ass on large screen devices.

Can you even imagine what the future mobile OS from Microsoft will be like? Also, what requirements would this “monster” have? 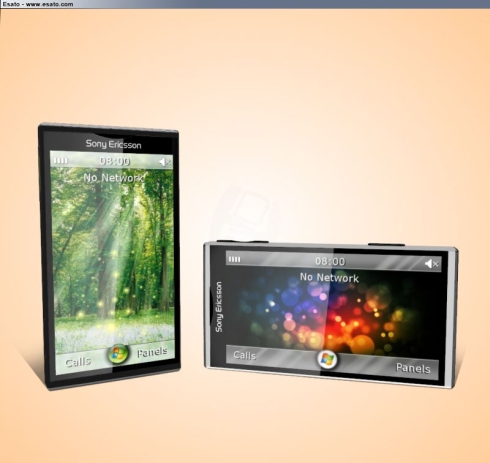 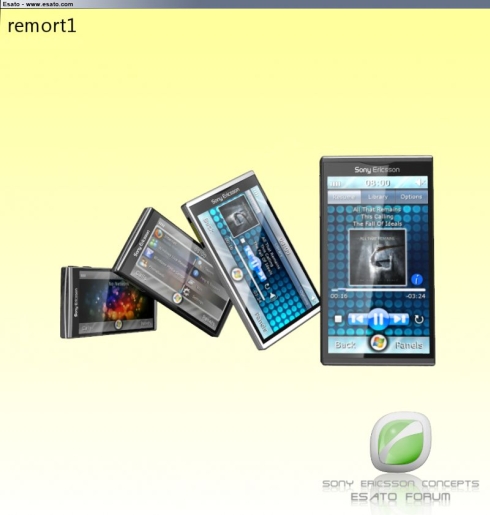