As the mobile OS made by Microsoft evolves, the company is forced to close down some of its aspects. For example, Windows Mobile 6 will have its app store closed on July 15, so developers won’t be able to submit apps, but customers will still be able to make purchases, at least for a little while. 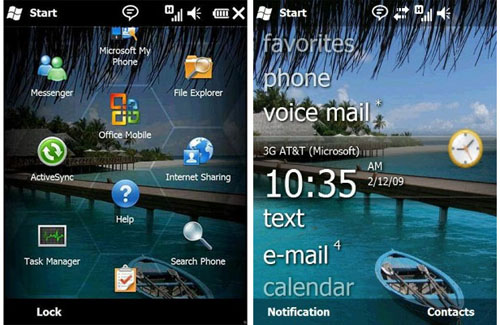 Also, MS plans on close down the My Phone service, used for back up of WM smartphones (including content), but this will happen on August 7th. All of you Symbian users should watch this, as this is the future that awaits you, once Windows Phone becomes the standard platform for Nokia devices… However, that may take a while and closing down of services might happen in 5 years from now, for Nokia.