Although we were waiting for the Windows Phone 7 update at the beginning of the current month, Microsoft France informs us that the software codenamed “NoDo” will be coming in the second half of March. After the 21st is what we have right now and we wouldn’t be surprised if another delay occured. 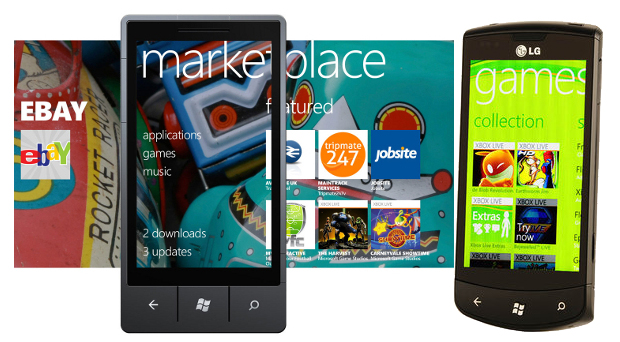 There’s a long way till delaying the update as long as Samsung did with the Android 2.2 for the Galaxy S, but hey, records are made to be broken. The update will bring copy/pate functionality on the platform, solve some bugs and bring an overall enhancement to the system. Let’s see how long it takes MS and the carriers to complete a full rollout.

There are speculations saying we’ll see the update announced at CTIA 2011, together with new WP7 phones, so expect goodies on the 22nd.