Back in November we had the opportunity of reviewing the Windows Phone 8 handset Samsung Ativ S. This was actually the very first WP8 model, unveiled at the end of last summer. Thus, having the device in hand, we decided to do a very detailed review of the software platform Windows Phone 8. So, here we go! 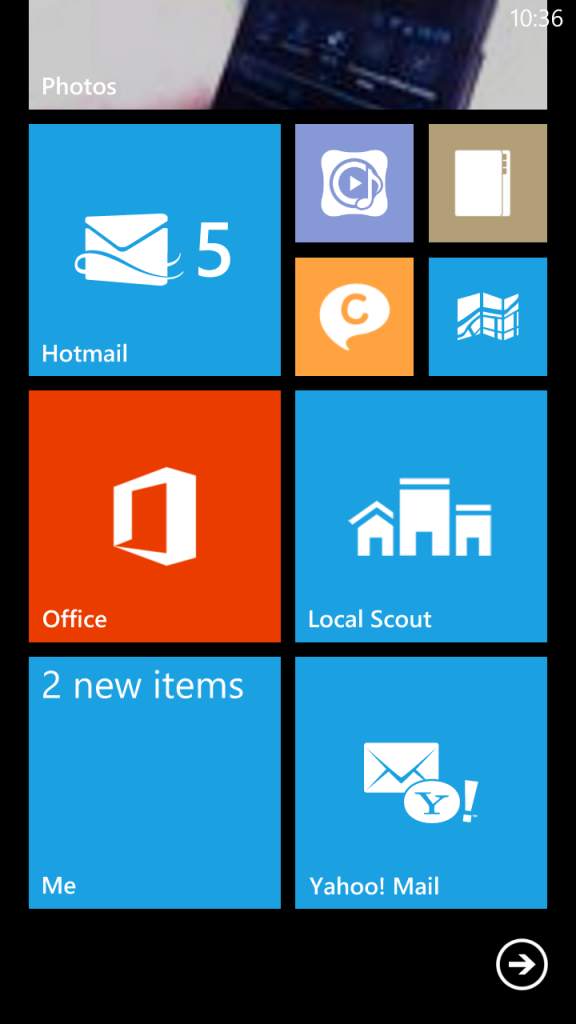 Windows Phone was first launched in autumn 2010 and now Microsoft has less than 5% of the global smartphone market, so the OS hasn’t received much traction. Windows Phone 8 brings multicore support, from 2 to 64 cores, everything starting with dual core, Snapdragon S4 that is. The resolution of WP8 devices is either 800 x 480, 1280 x 768 or 1280 x 720, plus now the WP8 devices have microSD card slots and NFC. The minimum requirement to run WP7 is a dual core CPU and 512 MB of RAM, with the latter applying to WVGA handsets.

1GB of RAM is required for 720p/768p handsets. You should also have a minimum of 4 GB of storage and microUSB 2.0 port, plus an optional front camera. The buttons that must be present on a WP8 device are physical Start, Search and Back buttons, plus a Power button, camera button and volume buttons. The start screen includes the famous live tiles, now available in 3 sizes: small, medium and wide. Metro UI has also been rebranedd to Modern UI after some legal problems. 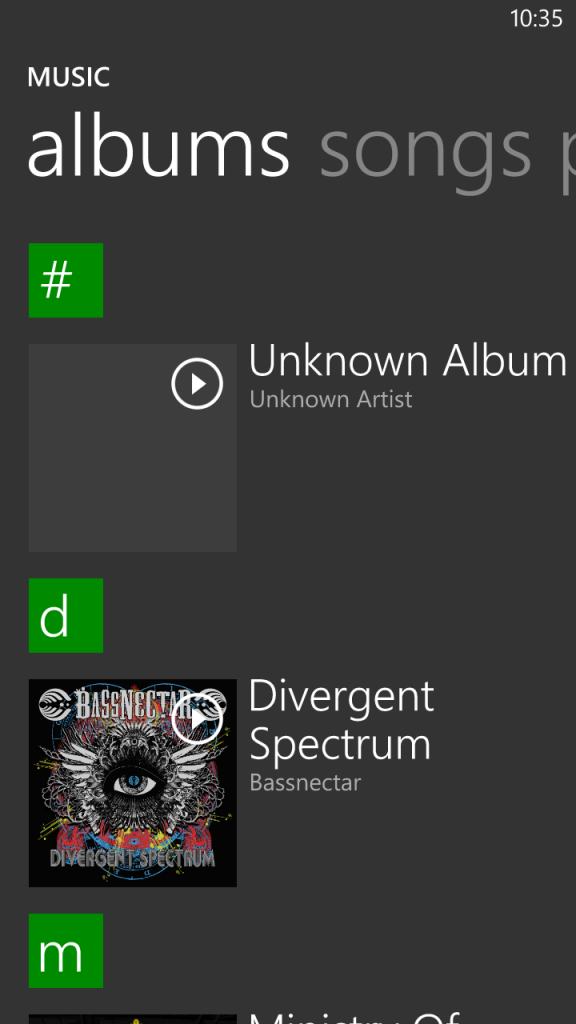 A good piece of news is that the tiles now occupy all the screen not just 2/3 like on Windows Phone 7. The lockscreen now shows more stuff than in WP7 and the good news is that you can perform phone syncing with your PC just like an external drive, without needing Zune. You use MTP technology for that. iTunes sync is also supported and OTA updates are here as well. Windows Phone 8 is able to back up texts, app lists, IE 10 bookmarks, settings, pictures, videos and all the data is linked to your Microsoft account.

A novelty in WP8 is the Kids Corner, detailed in the video review below, as a special area for children with certain accessible content. NFC transfers are also enabled on the new OS, that also offers a new feature called Data Sense, that lets you keep data usage in check. Voip is integrated into the OS and the People Hub now includes Room, for gathering similar contacts together with common messaging threads, calendars and pics. More details in the video below and if I were to grade the OS, it would get a 7.5 out of 10.