Microsoft’s next big thing is Windows Phone 8, that’s for sure, but the OS codenamed Apollo could be demoed sooner than you think. It appears that on June 20th the Windows Phone Developer Summit will kick off and this event may be the one introducing WP8 to us all. 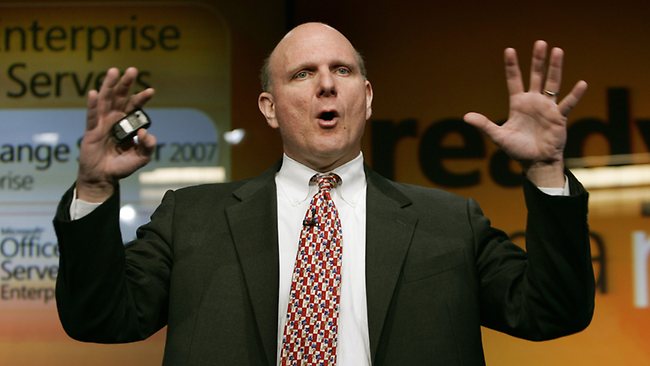 It will be a crazy month of June, with Google’s I/O event at the end of the month, potentially with an Android 5.0 showcasing. Apple will also have the WWDC 2012 event in June, with an iOS 6.0 demo most likely and then there’s Microsoft and WP8… Imagine getting to know 3 new operating systems for mobile in a mere month. Crazy, right? As far as Apollo goes, this next version of WP will be built on the same kernel as Windows 8, according to people in the know, so developers writing apps for laptops and tablets can take the code and reuses it on handsets.

Don’t get too excited about seeing Windows Phone 8 at the Developer Summit, since it will be months till it actually comes on a device. We’ll maybe have a shot at seeing some new Nokia prototypes, especially since some of them have already been found in various site profiles. I’m talking about those Nokia WP8 devices that visit certain tech websites and leave a trail behind. So, they’re out there and we could see them in June!