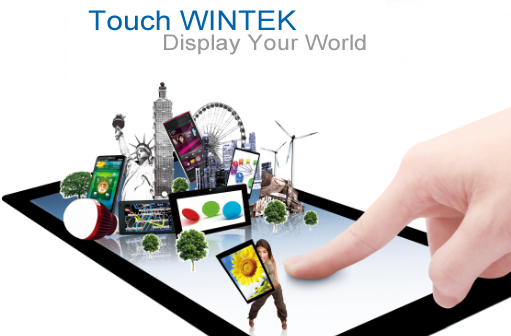 According to a report from the China Times publication, Wintek will provide almost 60% of all touch panels used in Xiaomi smartphones that will be shipped in 2014. As you may know, Xiaomi will release its new Mi4 flagship on the market next week, on July 22.

This device will pack a Wintek panel with OGS technology, more precisely a 5-inch Full HD unit. We also found out that Wintek began shipping touch panels to Xiaomi for this new device dubbed Mi4 in June. According to the company, is expected that the volume shipments in the 3rd quarter fo 2014 to increase.

The report also revelead that TFT panels used by Xiaomi will come from LG Display and JDI. In the first half of 2014, the Chinese producer Xiaomi sold 26 million devices, and aims to ship 70 million during this year.