We take all info leaked today lightly, since it’s April 1st after all… However, this new dual boot Android smartphone sounds really good. I’m talking about the Xiaocai G6, that could be one of the first dual boot phones to be sold with Android out there. 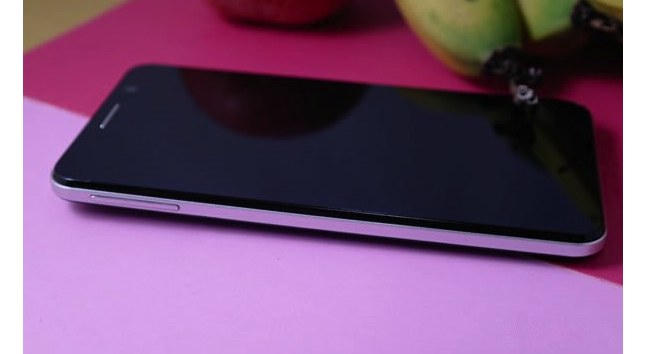 Xiaocai previously hit the news with several budget Android phones with very good specs. In case you’re wondering, the Xiaocai G6 original phone was a Full HD device, that has been replaced with a 720p model going for the dual boot thing. It’s based on a quad core CPU, it has a 13 megapixel camera at the back and Android 4.2 as the OS, plus the ability to dual boot.

Android 4.1.2 Jelly Bean seems to be one of the OSes of choice, while the other I suppose it’s Ubuntu for Mobile or maybe Firefox OS, or something that’s both open source and easy to tweak and get onto a phone. This means you can forget about Windows Phone and Android on a single device. 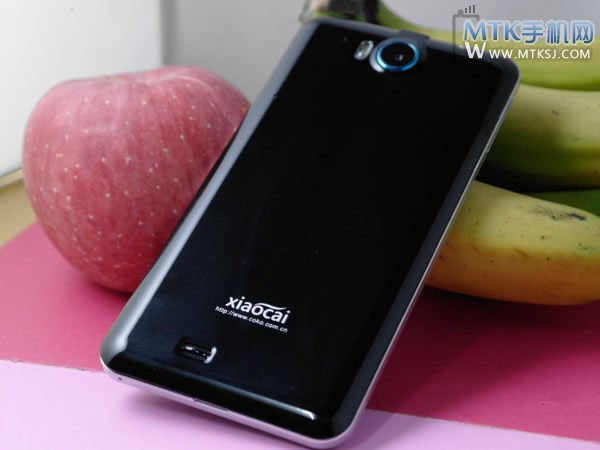