Thank God for the leaks! Today’s big leak is a Xiaomi mode, the M2S, a Snapdragon 600-based Mi2 that will be coming on April 9th. The info came from a leaked China Unicom document, pointing towards the debut of the handset on that date. 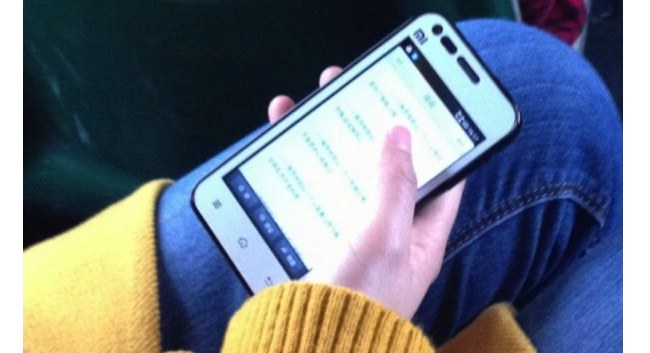 The document mentions the updated Xiaomi Mi2 as the M2S and a new entry level unit, called Xiaomi M2a. Xiaomi rumors have been hard to track over the past weeks, since details seem to conflict each other and some new models may be confused with others. Xiaomi is preparing to debut 2 new phones at the Miui V5 festival on 9th April, apparently. The M2S will keep the appearance of the Mi2, but it will get better specs.

Those include a more powerful 1.7 GHz quad core Snapdragon 600 processor. The M2a is said to replace the M1s and it will pack a 4.6 inch display and a 1.7 GHz dual core Qualcomm CPU. Xiaomi’s newcomers will be priced competitively, with the M2s said to be costing $320 and the M2a $241.