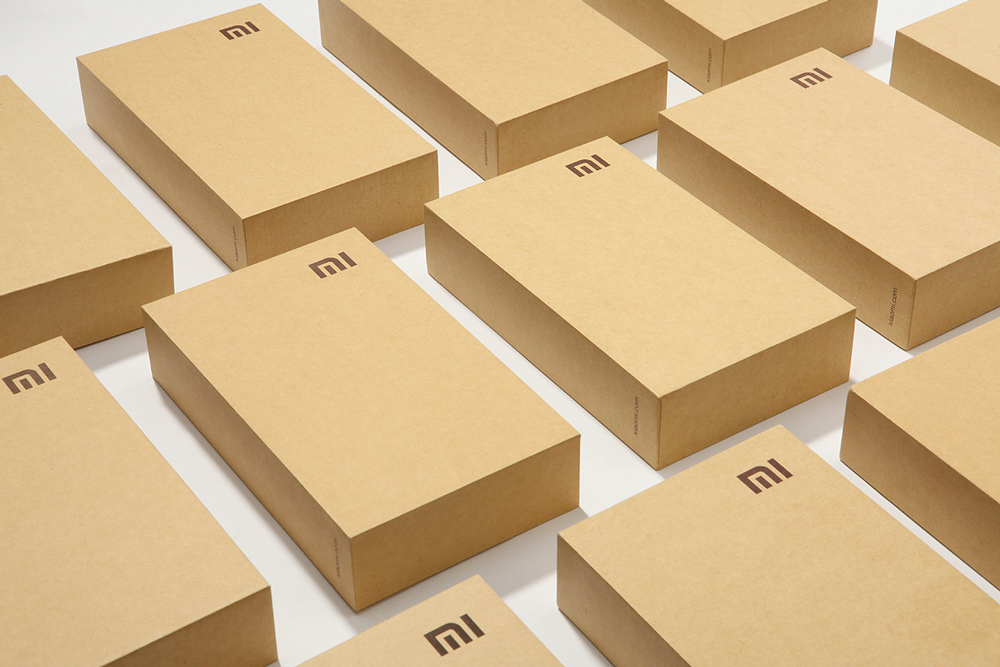 Xiaomi Technology is said to have shipped 26.11 million smartphones in the first half of the year and intends to ship a total of 60 million units for the entire year, according the firm’s president Lin Bin. 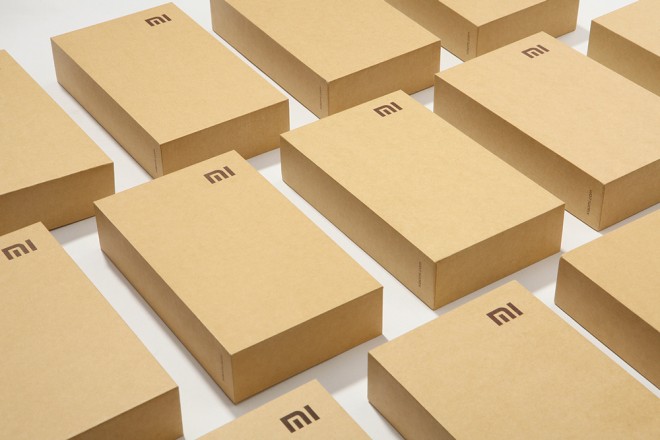 Next year, things will increase, as the company is expected to reach 100 million units shipped, an increase of over 66% from a year earlier, according to the same official. Lin made these claims during an interview with the Japan-based Nikkei News. By the end of 2014, Xiaomi will have sales outlets in 10 countries, according to Lin. The markets include India and Indonesia and meanwhile there will sales networks built up in Russia and Brazil.

There are no plans for an expansion in Japan just yet. We have yet to see Xiaomi go totally global and the penetration of the European and US market will be crucial for the company’s future. Keep in mind that 3 years ago Xiaomi was an anonymous firm, that no one had heard about and now they’re expanding at an incredible rate.