Xiaomi launched the M2S handset and the new M2A phone this week, but no official pics have been available to check out, at least not hands on ones. Xiaomi M2S is the most powerful handset right now made by this company, but the M2A is also worth considering, because it has decent specs. 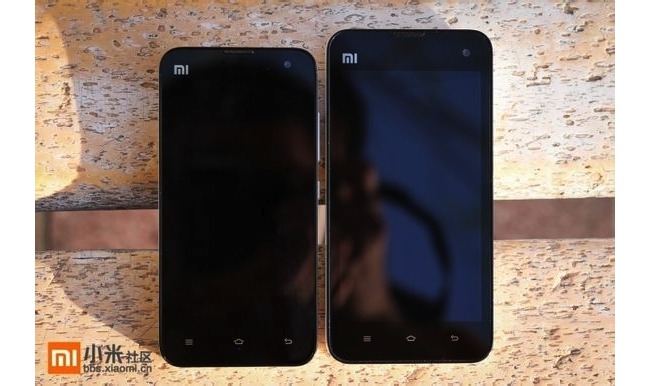 The cheaper Xiaomi M2A has a 4.5 inch display, while the M2S has a 4.3 inch screen. NFC is built into the new phone, allowing for easier data transfer and electronic payment. WiFi is also here courtesy of a new 5 GHz chip and we also get Direct HD Sound technology, for connection with car audio systems.

The M2A is the upgrade of the current generation of Mi2 handset, that features an updated version of the dual core Qualcomm Snapdragon S4 Pro handset based on the Krait 300 architecture. The CPU runs at 1.7 GHz, so we’re dealing with a hardcore device here. The M2A is available right now to order via the Xiaomi store and it’s priced at $242.