Taiwanese company HTC is expected to get an important revenue rise in the current quarter, after Q1 was once again underwhelming. The reason? HTC One is in stores and it has a chance to sell very well. And now it appears that supply issues are gone. 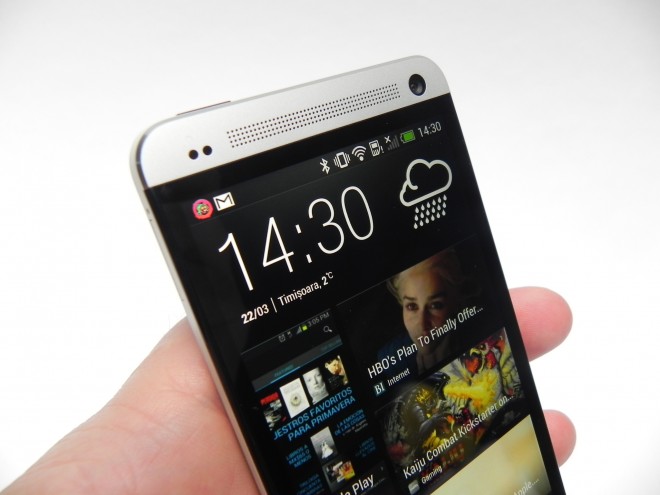 J.P. Morgan Securities upgraded the stock of the company to neutral from underweight and they also doubled the target price of stocks, reaching $11. Sales contributions of the HTC One are expected, that’s why the stock value is up. The brokerage firm’s latest checks show that HTC’s supply issues have improved a lot over the past 2 weeks.

The second quarter revenue is expected to rise over 50% from last quarter, said J.P. Morgan analyst Alvin Kwock in a note to clients. HTC One shipments are estimated to rise from 300k units in March to 1.2 million units in April and over 2 million units in May, according to the same analyst. The battle will be tougher in a few weeks, when the Galaxy S4 debuts in stores.