There’s a fresh report coming from inside Samsung, saying that the company could have pulled off a metal phone, but that would have meant a delay of the Galaxy S4. It appears that Samsung figured out that the people don’t really enjoy plastic phones that much. 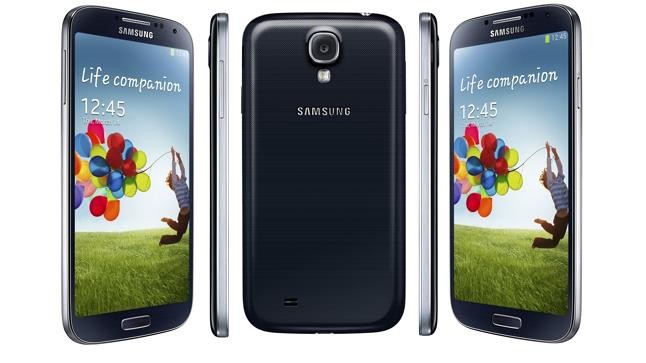 They saw the HTC One getting much love in the press and also in the public’s hands. The aluminum unibody design is certainly appealing and premium, while the Galaxy S4 can only deliver a plastic case, the same one as the predecessor’s. Frankly speaking, I would have been happy with the delay of the Galaxy S4, if it had a very cool unibody case.

The same report from inside the company claims that the Galaxy Note III could make up for the lack of metal body on the Galaxy S4. Of course, there are also other materials to rely on, like kevlar (Motorola) or even carbon fiber. You should take all of this with a grain of salt and in the end it’s the research and studies that actually say what the public wants: plastic or metal.