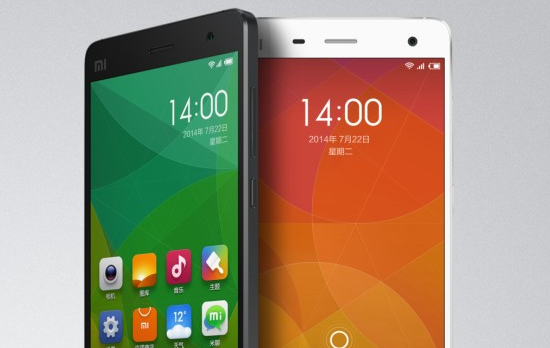 Xiaomi’s expansion continues, as the company is said to reach 62 million handset units shipped this year. They’ve been battling the likes of Huawei, Oppo and Meizu and it appears they’ve already won.

Not very long ago, Xiaomi became more popular than Samsung in the smartphone area in China and they continue their expansion to more and more countries. Months ago they debuted in India and they’re gaining presence in South East Asia as well. 2015 will bring expansion to Europe and possibly USA. The company is predicted to reach 19 million shipped units in Q4 this year, after a successful holiday season.

Meanwhile, Meizu’s handsets are getting delayed, Huawei’s new IFA 2014 releases are hundreds of dollars more expensive than the Xiaomi units and Oppo launches products rarely. Imagine how high Xiaomi would have been right now, if it weren’t for the scandal with the personal data sent to Chinese servers…