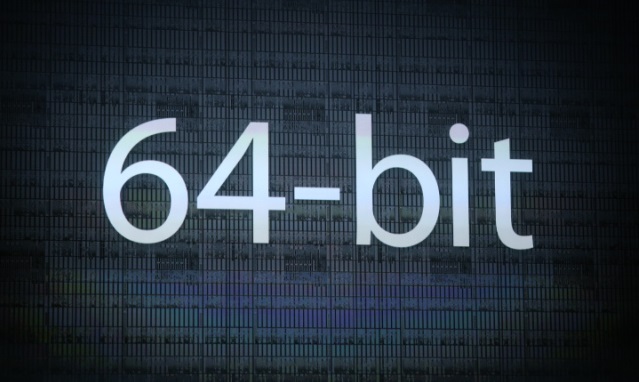 As we’re approaching the release of Android L/Lion, handset makers are pushing for migration to the 64 bit architecture and collaborating with the chipmakers that tackle this area. As you know, Android L supports 64 bit processors.

The 64 bit CPUs will become mainstream technology for smartphones in the second half of 2015, according to industry sources. Qualcomm is leading the offensive on this front, with the Snapdragon 610, the 614 and 410 64 bit chips, that have been included on Lenovo models, K-Touch, Huawei, Vivo and HTC units. MediaTek and Samsung also have their own 64 bit chipsets, with the former being already a popular choice in Chinese supply chains.

Samsung may only use its solution for its own smartphones, unless it supplies it to other companies like Meizu. Meanwhile, HiSilicon Technologies, a Huawei subsidiary is said to release a 64 bit processor in the first half of 2015, according to the sources. It’s interesting to see Intel not being mentioned here, although they’ve been in the 64 bit Android game for a while now, primarily on tablets.