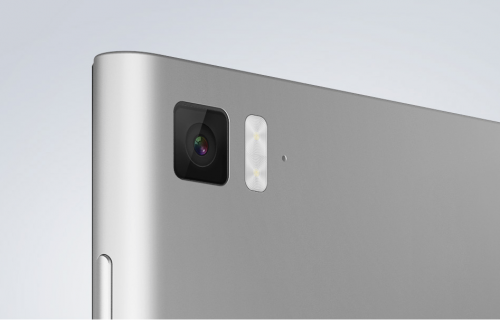 Xiaomi has made a strange decision this week, by pulling out the Xiaomi Mi 3 from the Indian market, after supposed sales of around 95,000 units of the device. The product is being discontinued, apparently to make room for the new Redmi models that arrive in India.

Xiaomi has already been investigated for such strange business practices in Taiwan, but I find nothing strange about a shift in strategy. It’s simple: you start selling a higher end phone, it doesn’t meet your expectations and move on to midrange devices. Just as the Mi 3 is put to sleep, the Redmi 1s is expected to go on sale on September 2nd, with a price tag of $99, so it’s more affordable than the Mi 3, that’s for sure. 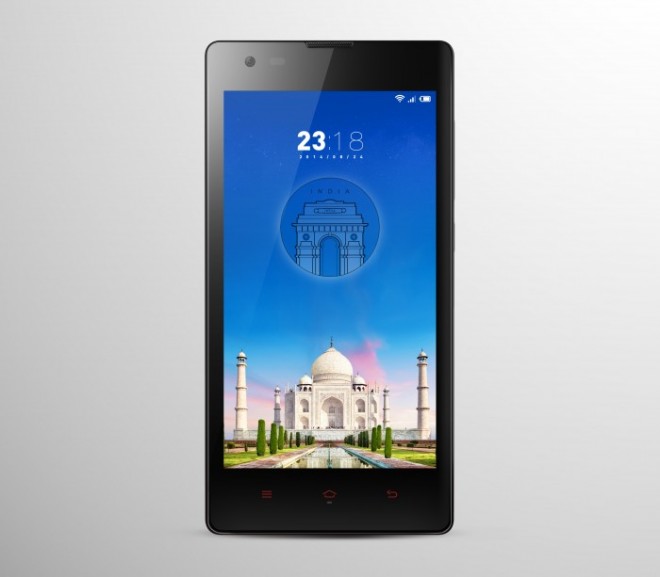 The previous flagship sold its last batch in about 2.4 seconds and many potential Indian buyers were disappointed that they could get one. People could start selling their used or new Mi 3 to take advantage of the situation. Xiaomi wants to focus on the Redmi 1s for now and then they will introduce the Redmi Note in October. Around 40.000 units of the Redmi 1s will be available at launch, together with accessories.

I’m pretty sure that once Xiaomi has moved enough tens of thousands of units of the Redmi models, they’ll reintroduce the Mi 3.