Home Android Xiaomi’s Claims About Fast Handset and Tablet Sales Are Being Investigated by... 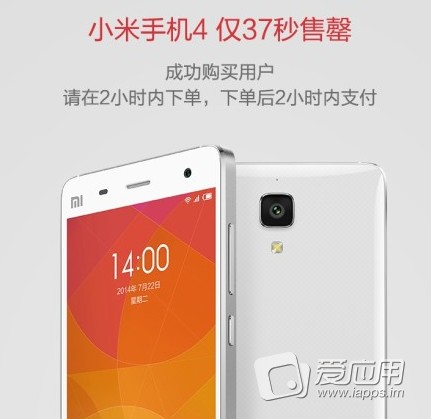 Many people were surprised to find out that the Xiaomi Mi4 had sold out in jur 37 seconds or that the Xiaomi Mi Pad moved 50k units in less than minutes, but there some people genuinely interested if these claims are real or not. Complaints coming from Taiwan has made the Taiwanese Fair Trade commission investigate Xiaomi for their claims.

Usually, these statements increase hype and make a phone seem very hard to buy or find, also making it a precious item. Kind of like those invites that OnePlus plays with… While strategy is not something bad, lying to people is and the Commission wants to see if that’s happening or not. If the claims are false, Xiaomi could receive a fine of about $20,000 if my conversion is correct. It may not be much, but it’s bad for PR.

The investigation is already in progress regarding the end of 2013 launches of several Xiaomi models, that were supposed to be sold out in a minute or under. Apparently, the authorities found out that only a few hundreds of units were sold and Xiaomi even stopped the sale at some point, before the units ran out. From what I know Apple also likes to play with launch figures in the same way and nobody sanctioned them…