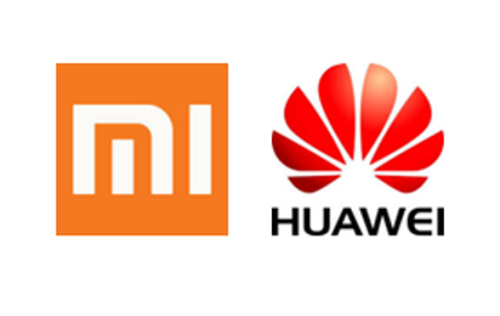 Digitimes Research has just published a bunch of figures, showing that Chinese vendors shipped over 101 million smartphones in 2014. They moved 101.7 million actually over the past 3 months, an increase of 24.6% compared to the last quarter.

Many of these vendors have postponed launching 4G phones from the second quarter to the third, so it’s expected that an even larger amount of devices will be shipped over the following trimester. China based handset makers are said to ship 412 million smartphones this year, an amazing 30.5% growth on year. I guess Samsung was right when it complained that its sales were down because of Chinese companies…