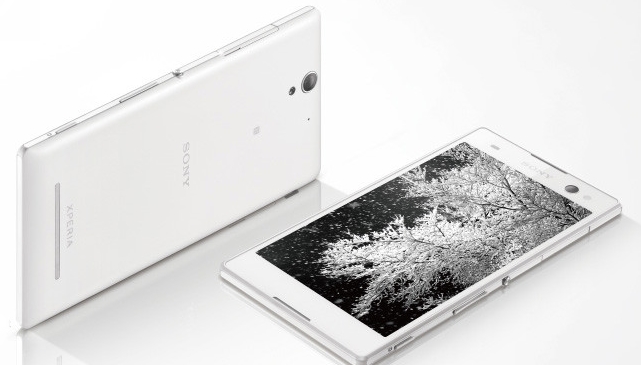 Announced a couple of weeks ago, it looks that Sony’s selfie phone dubbed Xperia C3 is going to arrive on the Chinese market at a $323 price tag. As you already know, Xperia C3 is one of those smartphones on the market that comes with a front facing camera that has a flash LED.