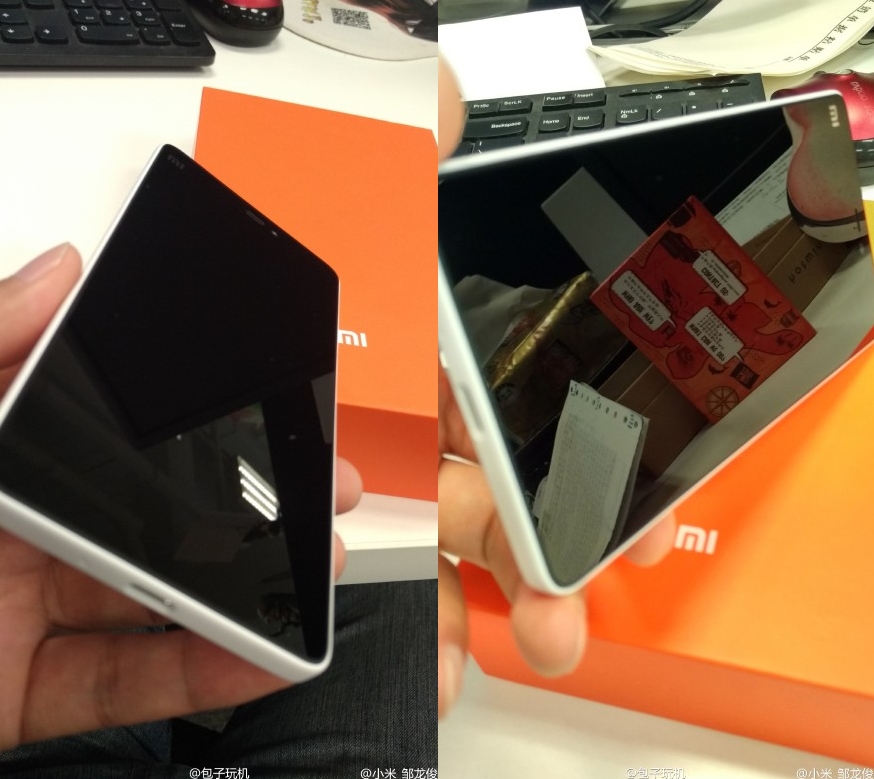 We’ve just revealed the video review of the Xiaomi Mi 4i, and on the way is another smartphone from the Chinese manufacturer, device called Mi 4c. With just a couple of hours before its official launch, we get to see some pictures with the phone, as well with its retail box. 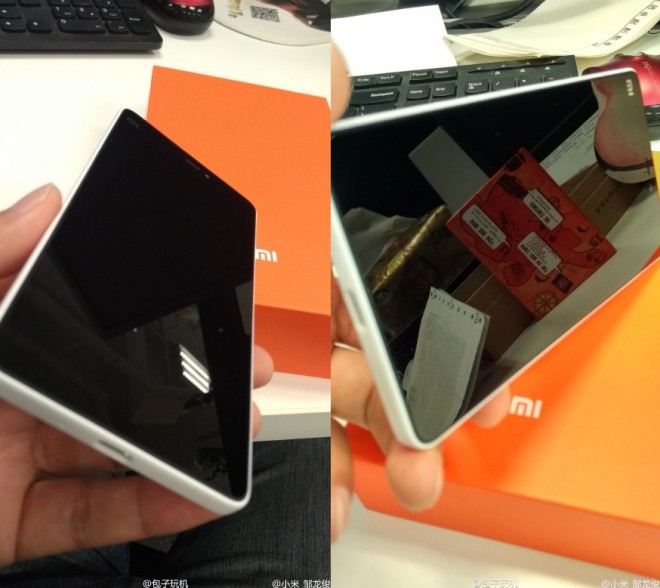 As you already know, Xiaomi Mi 4c will bring a 5-inch Full HD display (1920 x 1080 pixels), a 3000 mAh battery, and a hexa-core Qualcomm Snapdragon 808 processor. Apparently, this device will be available in three different variants as follow: 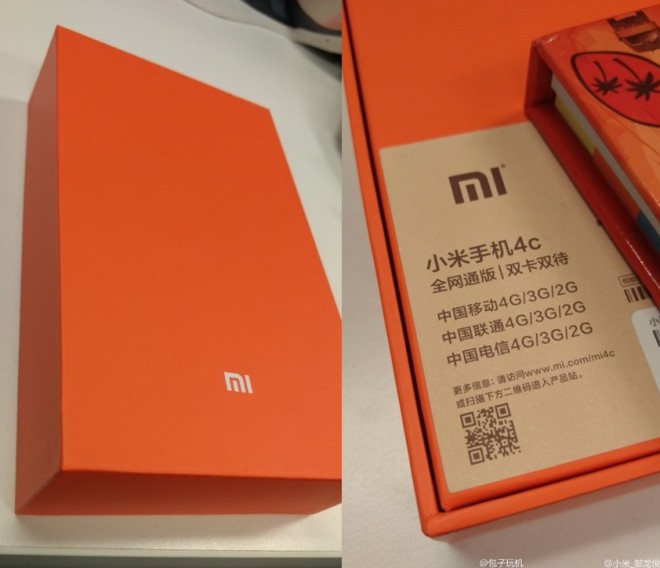 The phone will also pack a 13-megapixel rear camera with LED flash, a 5-megapixel front-facing sensor and of course 4G LTE connectivity, WiFi, Bluetooth 4.0 and Android operating system. In terms of prices, is expected that the 2 GB RAM variant to cost about $200, while the 3 GB RAM + 32 GB of storage might be priced at $235.