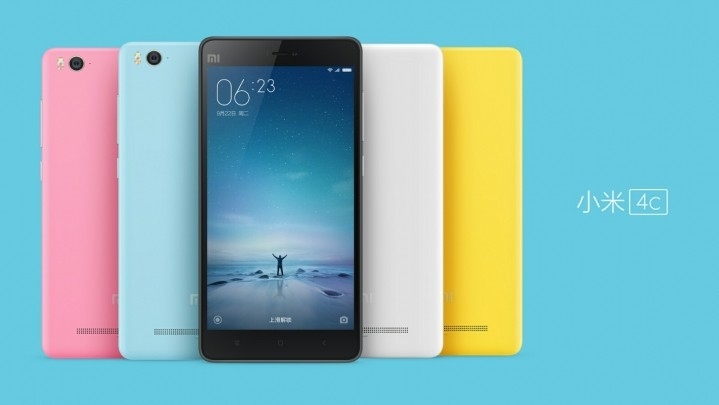 Today, the Chinese producer Xiaomi unveiled a new dual-SIM smartphone called Mi 4c. Just like other phones developed by this manufacturer, the main feature of this freshly announced device is the excellent raport between price and quality. When it comes to design, the new device from Xiaomi looks pretty similar to the previos one called Mi 4i. 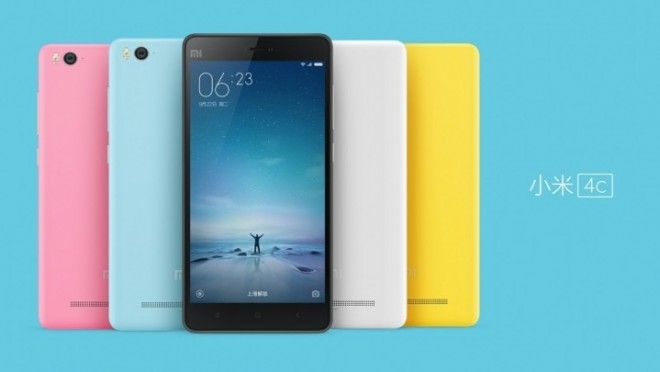 In terms of specs, we’re getting a 5-inch Full HD display from Sharp, a hexa-core Qualcomm Snapdragon 808 processor clocke at 1.8 GHz, an Adreno 418 GPU, and a 3080 mAh battery. This new device comes with support for QuickCharge 2.0 tehnology even if its using an USB Type-C port and not a conventional microUSB one. 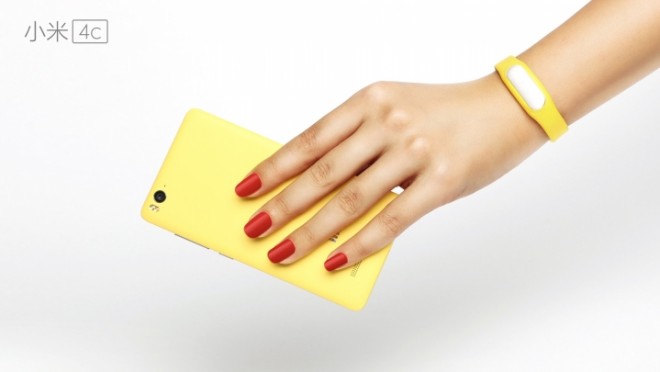 Xiaomi Mi 4c comes with a 13-megapixel rear camera with dual-LED flash (Sony IMX258 / Samsung S5K3M2), a 5-megapixel front-facing cam with wide lens and beauty features, and with 4G LTE in the pack. We also have a 3.5 mm audio jack, WiFi, Bluetooth 4.0, and if you’re a media consumer, then the infrared port will be an awesome feature to have here. 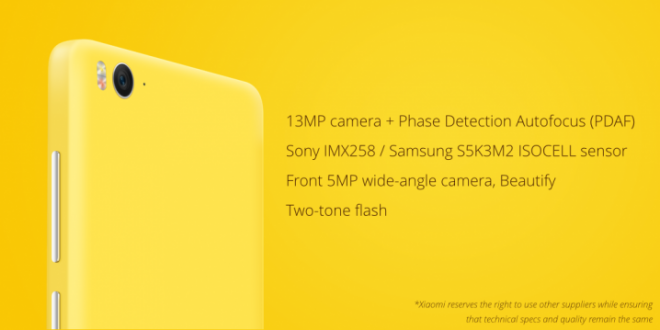 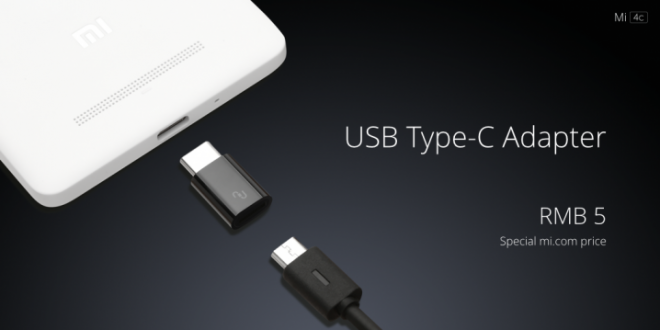