Home Android Huawei Said to be Preparing a Galaxy Note 5 Rival, With Potential... 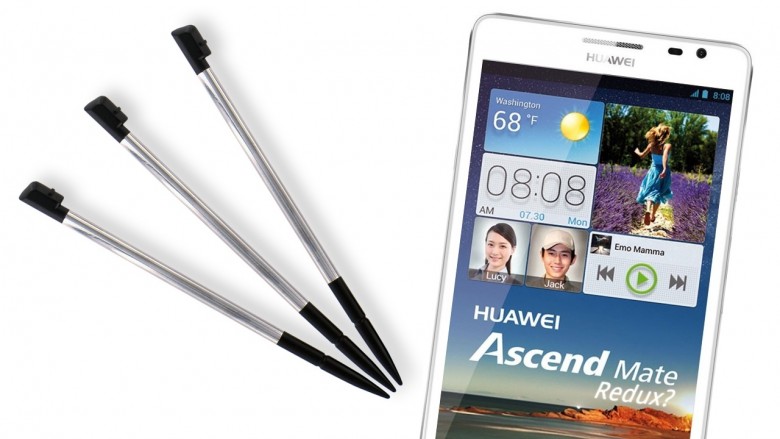 It appears that Apple is not the only one warming up to styluses, but Huawei too. There’s now a rumor saying that the Chinese device maker is preparing a Galaxy Note 5 rival, that may include a brand new type of stylus. 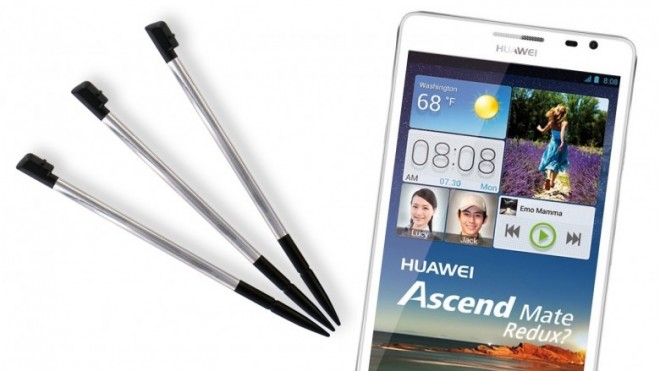 Interestingly the original Ascend Mate also had a stylus, but not one that was attached to the device through any sort of slot. All we know about this “Huawei Note” is that it will have a rubber tipped stylus and that Wacom isn’t involved with its software or design. Huawei is said to be working with a domestic supplier and the rumors also mention finger rejection recognition for an active stylus and configurable finger recognition while the stylus is being used.

Industry sources are claiming that the price of the digitizer is good enough to compete with Wacom’s products and the performance is also good enough. The technology that Huawei is employing is apparently so good, that Lenovo and companies from the US are interested in it. We’re certainly interested to see how this Note 5 rival will turn out.