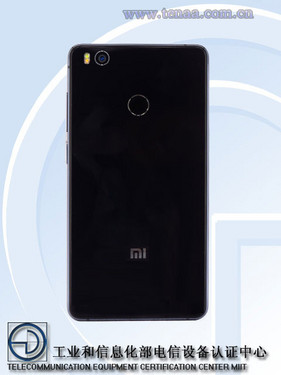 This Spring Xiaomi didn’t only introduce the Mi 5 flagship, but also the Mi 4S midranger with a Snapdragon 808 CPU and 3 GB of RAM. That device was priced at $261 for starters, which was considered a very big price by Xiaomi standards. Now a more affordable model is looming on the horizon.

This lite version of the Mi 4S will keep the Snapdragon 808 CPU, but the storage and RAM are bound for a cut. It’ll still get a 5 inch Full HD screen, a 13 megapixel back camera and a 5 MP front shooter, while the CPU will be a hexa core 1.8 GHz unit. We’re also getting a dual SIM dual standby setup here, a fingerprint scanner and a 3210 mAh battery.

Android 5.1 is the OS of choice and the only real change is the 2 GB of RAM instead of 3 and the 16 GB of storage instead of 64 GB. This also means a lower price obviously, possibly around $199 according to speculation. Sounds good? I’d take it down to $160 even.