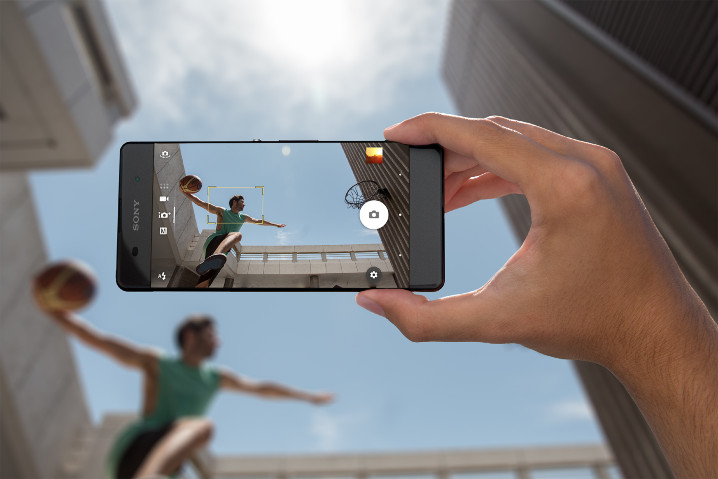 Over the past week or so we’ve been hearing about a stunning Sony phone, that was going to rock the world, with a HDR display and incredible brightness. The name Sony Xperia X Premium was being thrown around and even some pictures leaked, but everything was dispelled by Sony Mobile Taiwan. 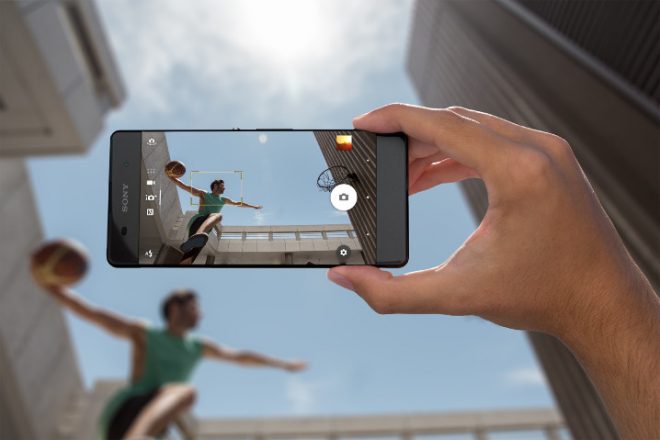 They claim that the device is fake, in spite of it sounding really tempting. This model was said to complement the Xperia X units launched in February and it was rumored to come with a dust and waterproof case, an Exmor RS camera sensor, Hi-Res Audio and a 5.5 inch Whitemagic LCD Full HD screen with a great 1300 nits of brightness, a record for smartphones.

The Xperia X Premium was also supposed to be the world’s first HDR screen phone, with a color depth of up to 1.07 billion and a screen refresh rate of 120 Hz, plus a 2000:1 contrast ratio. The quantity of rumors and their level of detail leads me to believe there’s still something going on here, so I expect that a launch will eventually happen, maybe under a different name.