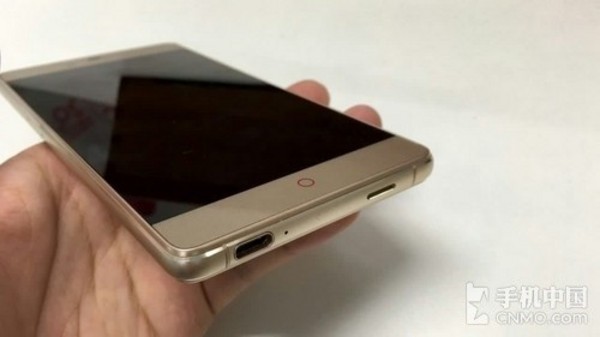 The next big launch prepared by ZTE at the moment, will be the conference where Nubia X8 will be officially unveiled – a flagship handset that is rumored to arrive in three different variants. Some information about these upcoming variants have been leaked today alongside two new pictures with the huge 6.44 inch phablet. 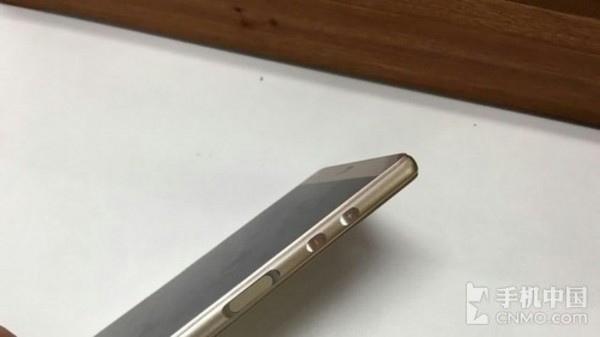 The third model could be released on the market a couple of months later, this one packing a quad-core Qualcomm Snapdragon 823 processor, a Quad HD 6.44 inch display and 6 GB of RAM. Android 6.0 Marshmallow will be included on all these models, as well as a USB Type-C port.