Home Android Xiaomi Mi 5 Could Debut on November 11th, According to New Teaser;... 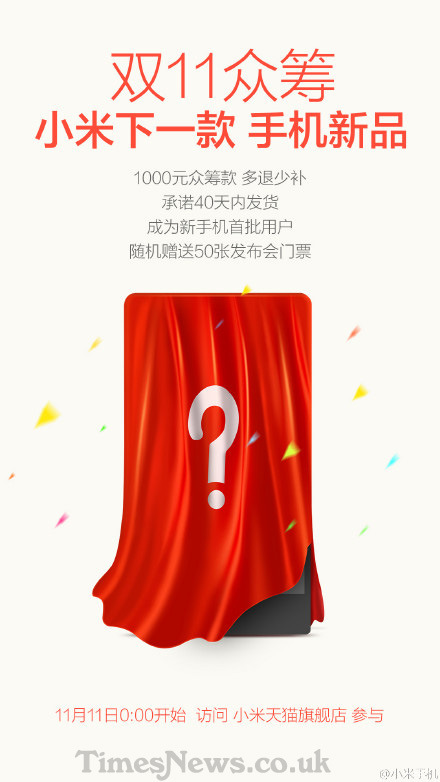 The Xiaomi Mi 5 has been said to be the device to premiere the Snapdragon 820 processor, that’s why we followed closely rumors about this device. Today we learn it may actually come as soon as November 11th, judging by Xiaomi’s latest teaser.

Keep in mind that this date is traditionally a sort of holiday in China, if I’m not mistaking called “Singles Day”, because of the 11/11 thing. Usually price reductions and launches are scheduled on that date. Back to the teaser posted by Xiaomi, it reads “Mi Dual 11”, which may just be a tribute to the 11/11 holiday or maybe a hint at two models being launched on that day.

We could be seeing the Xiaomi Mi 5 and the rumored Xiaomi Mi Note 2 Pro, the latter offering the same specs as the Redmi Note 2, but this time with a metal case and fingerprint scanner. Meanwhile, the Xiaomi Mi 5 is said to have a 5.2 inch Quad HD screen, a Snapdragon 820 processor, 4 GB of RAM and 16 or 32 GB of storage, as well as a 16 megapixel back camera and an 8 MP front shooter. 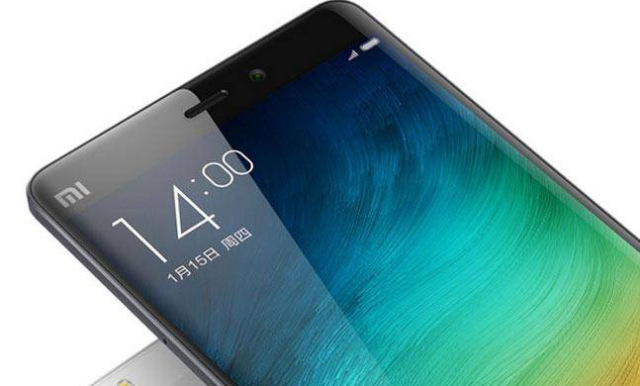