Home Android Here’s a Gallery of Photos Taken With the HTC One A9: OK... 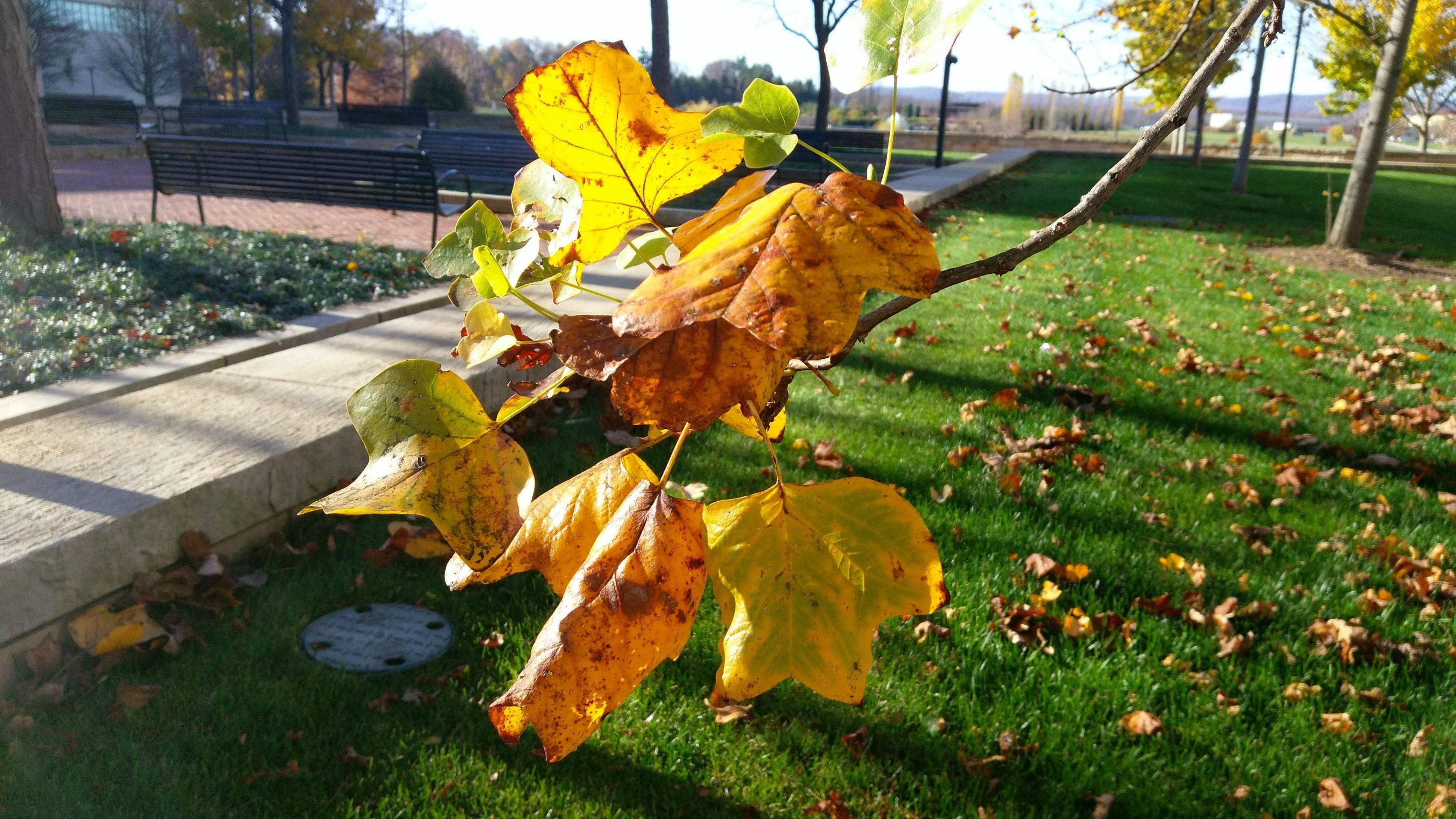 Reddit user nty has posted a series of photos taken with the HTC One A9, following a series of reviews that appeared on the web recently for this handset. Priced at $399 on a limited time offer in USA, the handset seems to be doing fine camera-wise, at least in good lighting conditions. 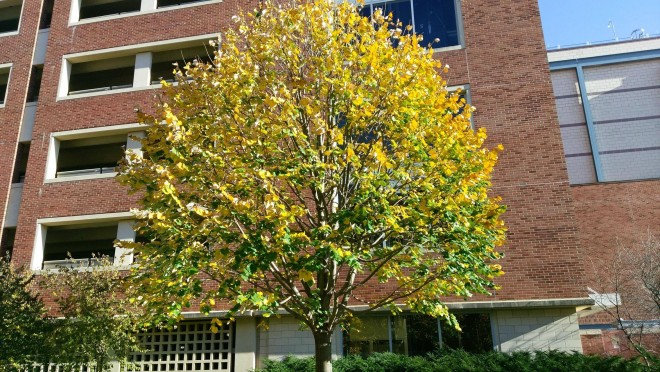 The colors of the shots are described as accurate and I have to agree with that claim. Even with the sun in front of the camera, the pictures are quite OK and exposure also seems fine. In lower light conditions you can notice a bit of grain appearing, but not in huge quantity. The flash appears to be very powerful, judging by those shots in complete darkness, of that older PDA. 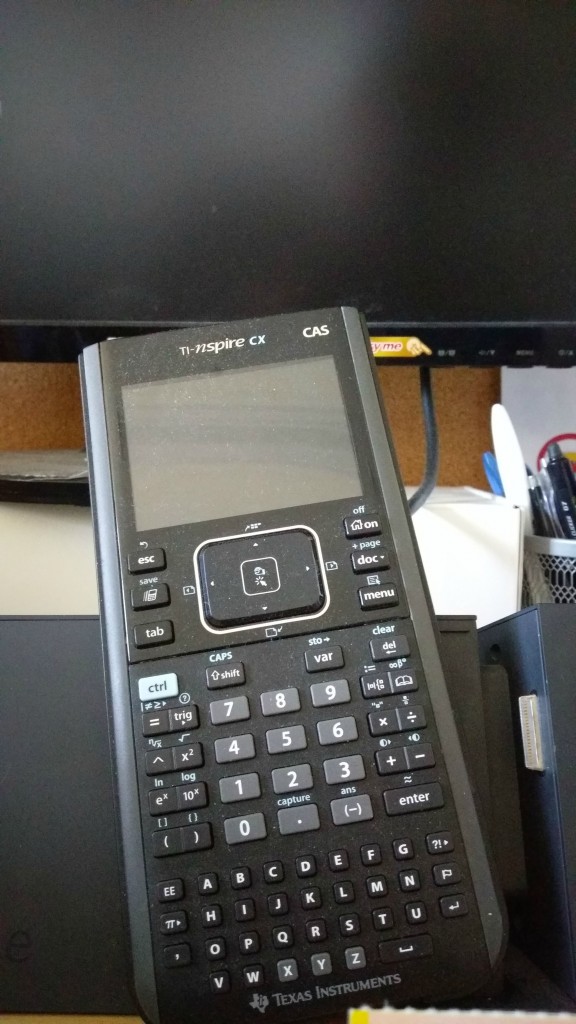 It would have been nice if the handset were tested in low light conditions outside, not inside. In case you’re wondering, this phone brings a 13 megapixel main camera with sapphire lens cover, auto focus, SI, OIS, F/2.0 aperture and it does Full HD video. The front camera is an Ultrapixel one, with fixed focus and also F/2.0 aperture. I should also mention that the main camera can take RAW file captures. 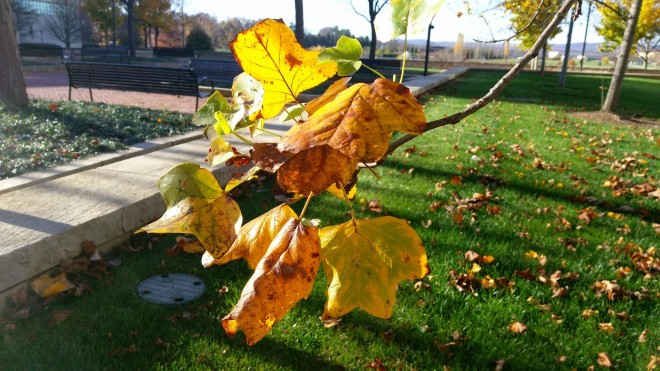 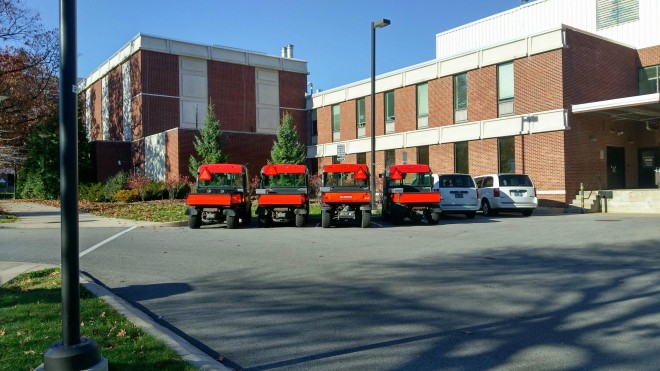 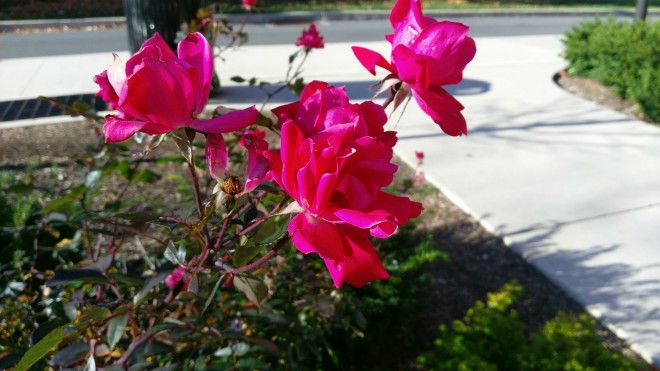