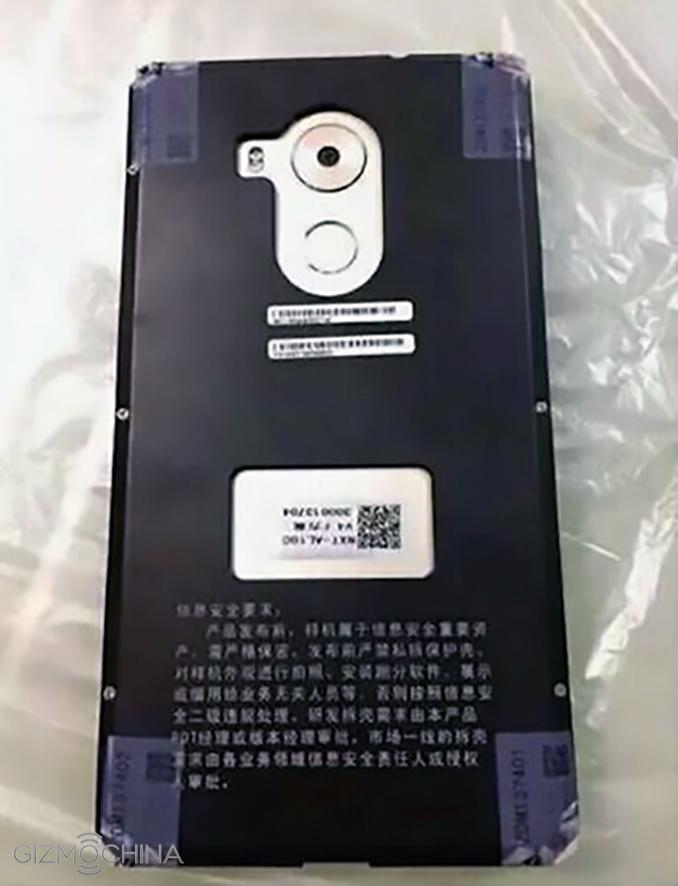 Huawei Mate 8 has been pictured and rumored extensively lately, especially since we’re supposed to be getting closer and closer to its debut date. Well, last we heard it was coming on November 26th and today we’ve seen it passing Chinese certification via the 3C website.

Recently a Huawei official claimed that this model was going to be Huawei’s iPhone 6S Plus and now it seems that the device will also feature 9V/2A fast charge. This model passed the China 3C Quality Certification tests and it was revealed that it will come in 3 versions: NXT-AL10, NXT-CL00 and NXT-TL00. These are probably the 3 versions meant for different carriers in the country. 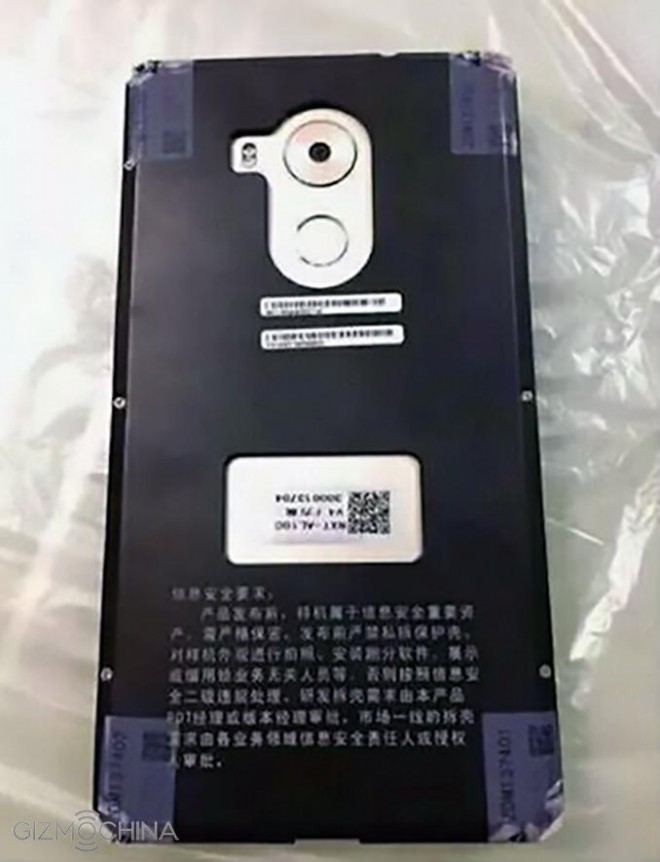 Those are most likely China Unicom, China Telecom and China Mobile. All 3 versions of the upcoming flagship will offer fast charging at 5V/2A or 9V/2A, taking the “maximum effective wattage” to around 18W. This also allows us to speculate on a very big battery capacity inside, at around 4000+ mAh. The other specs of the handset are also said to be high end, like the Kirin 950 powerhouse of a CPU, a combo of 3 GB RAM + 32 GB storage and a more powerful model with 4 GB RAM and 64 GB storage.

Finally, at the back we’ll get a 13 MP Sony sensor and upfront an 8 MP one. The price is expected to be higher than $500.