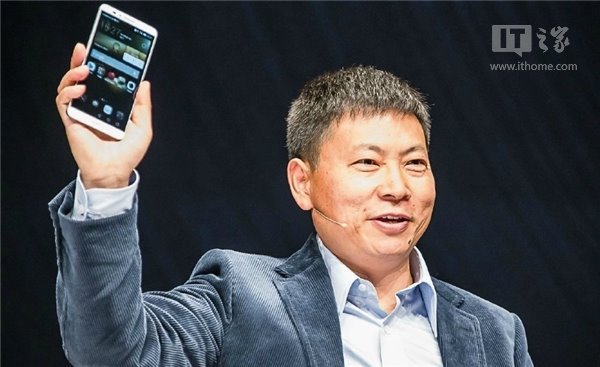 While we’re still waiting on the launch of the Kirin 950 processor with the Huawei Mate 8 included in the same event, today the device gets a bit of a confirmation from a Huawei official. Yu Chengdong, the senior VP of Huawei has said that the Mate 8 is “Huawei’s iPhone 6s Plus”.

The statement came during a special media event and the official claimed in the interview that he’s happy with the sales of the Huawei Mate S. Mr. Yu also said that in the future the company’s strategy will mimic the one of Apple, with the Mate S and Mate 8 being promoted as a pair, like the iPhone 6s and iPhone 6s Plus. Each of them meets different requirements from the part of the user.

Finally, the interview confirmed the fact that the Huawei Mate 8 phablet will have the Kirin 950 processor inside and that the handset will be bigger than the Mate S. A performance upgrade is obviously expected too. This device is expected to come in December, with a 6 inch Quad HD screen, unibody metal design, a 20 megapixel back camera and Force Touch, as rumored here.