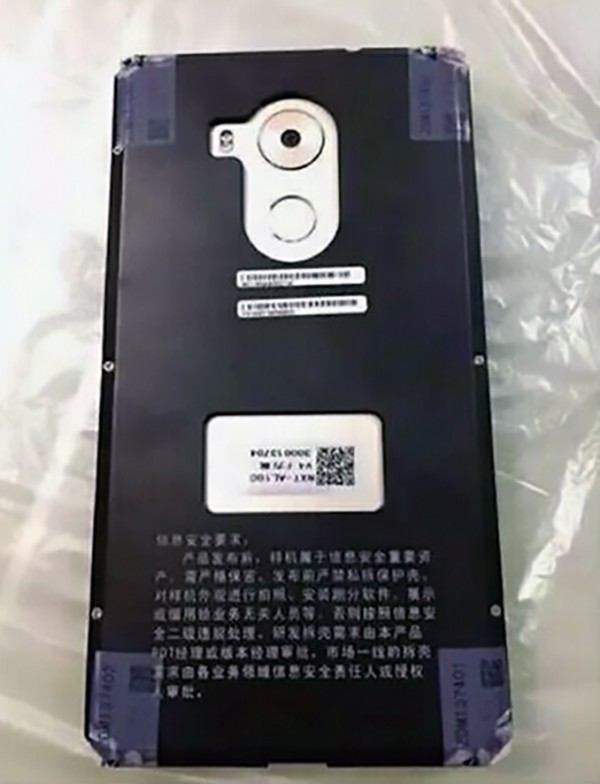 Today, shortly after we’ve found out that Huawei plans to announce its new phablet called Mate 8, during a press event on November 26th, we get the chance to see a new live picture with the upcoming device. Even if the phone is covered in a protective cover meant to hide its design, we can notice some elements.

As you can see, this new phablet comes with a round camera and dual-tone LED flash, and not a square one as some previous leaked pictures revealed. Also, the fingerprint scanner is now circular, making the unlock experience more fast. 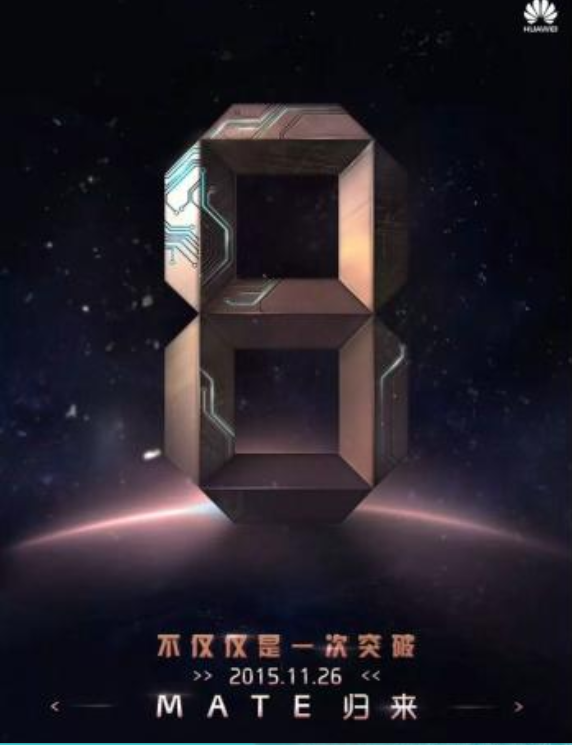 From the specs point of view, we expect to see the new HiSilicon Kirin 950 octa-core processor on this device, chip that will be unveiled on November 5th. According to some information arrived in the Chinese press, is supposed that the Kirin 950 will be even powerful than the Qualcomm Snapdragon 820 and Exynos 7420.

On the specs list we have a 6-inch display with 2.5D Glass and Force Touch technology, a 20-megapixel rear camera sensor, and a 8-megapixel front-facing cam. Apparently, we’ll be getting two variants of the Mate 8, a Standard one with 3 GB RAM + 32 GB of storage, and a premium one with 4 GB RAM and 64 GB internal memory on board. The uni-body metallic body will be found here too, alongside a big battery unit.