Home Gionee Gionee Elife S Plus Will Be Announced on November 14th in India;... 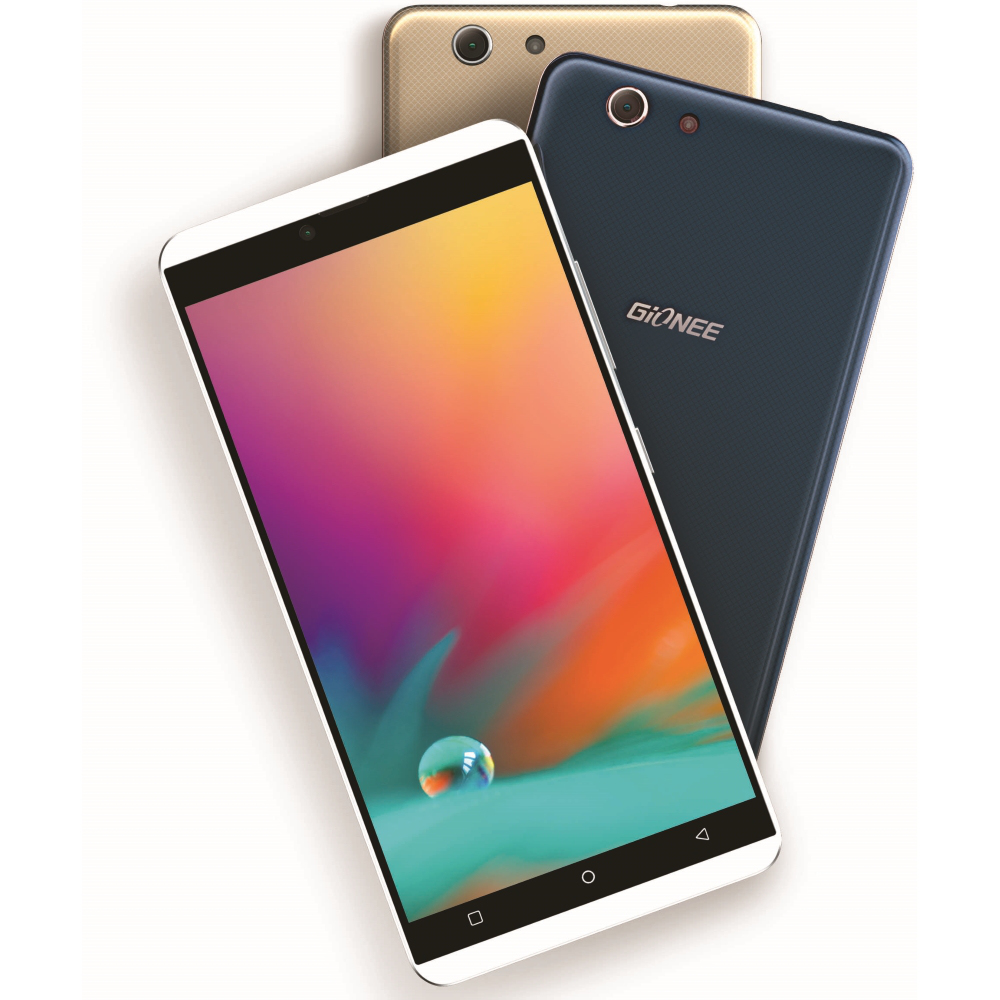 As you might noticed, India became a really important market for Chinese companies lately, and Gionee is one of those producers. The company we’re talking about prepares the launch of a new smartphone device that comes with mid-range specs, device called Elife S Plus. 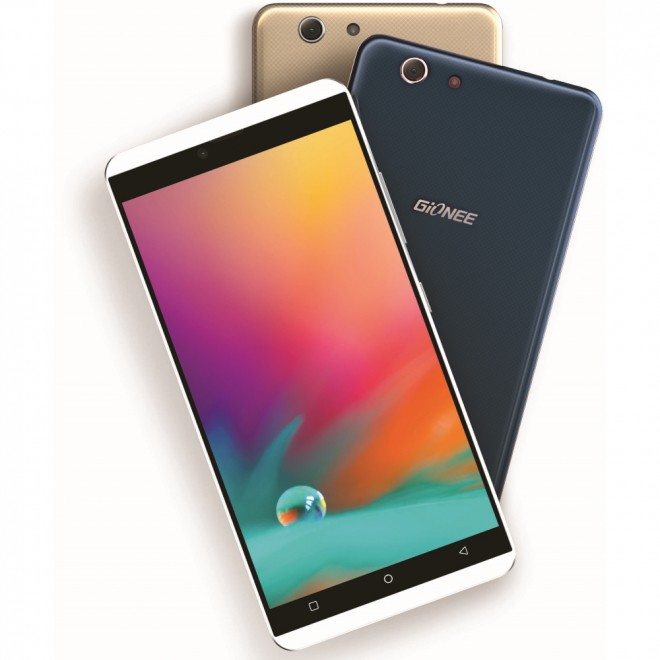 From the information leaked in press, it seems that this 7.5 mm thin smartphone will bring a 5.5-inch HD AMOLED display with Corning Gorilla Glass 3 protection, an octa-core Mediatek MT6753 processor + Mali-T720 GPU and 3 GB of RAM memory. There’s 16 GB space of internal storage plus a microSD card slot in the package. 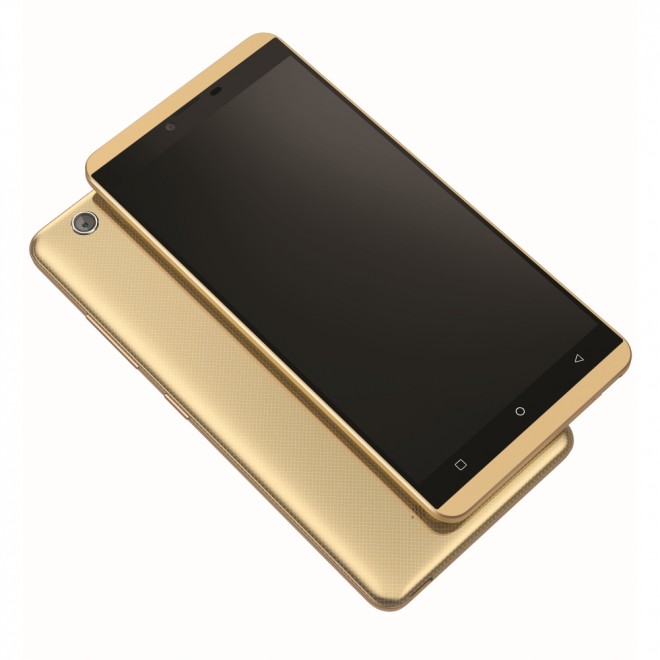 Gionee Elife S Plus packs a 13-megapixel rear camera with LED flash, a 5-megapixel front-facing sensor, dual-SIM support and a 3.150 mAh battery. Beside these specs, Gionee is also bringing an USB Type-C port for this smartphone, the first of its kind in company’s portfolio.

Is expected that the Gionee Elife S Plus to cost around $259 on the Indian market.