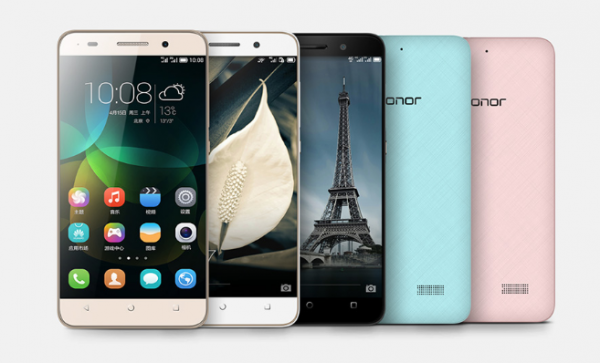 Huawei is taking advantage of its close relationship with Google, following the fact they made a Nexus phone to accurately predict when they will be able to deliver the update to Android 6.0 Marshmallow. It appears that the update will be available in early 2016, or better said in February 2016.

Honor India, the Indian subsidiary of the Honor brand has announced on November 1st that the newest Android will come to the Honor models in February next year. This release is expected to reach the latest Honor handsets, including the affordable Honor 4C and 4X, plus the midrange Honor 6, Honor 6 Plus and Honor 7. A recent report from Android Central claims that Huawei also has plans to start a beta test for Android 6.0 on the Honor 7 over the next weeks.

The Honor series comes with the EMUI experience on top of Android and it’s likely we may see a new version of that applied to Marshmallow. We can’t predict what novelties it will bring, but we do know what Marshmallow offers: the Doze battery saving mode, Google Now available contextually in apps and new and improved permissions system for applications.