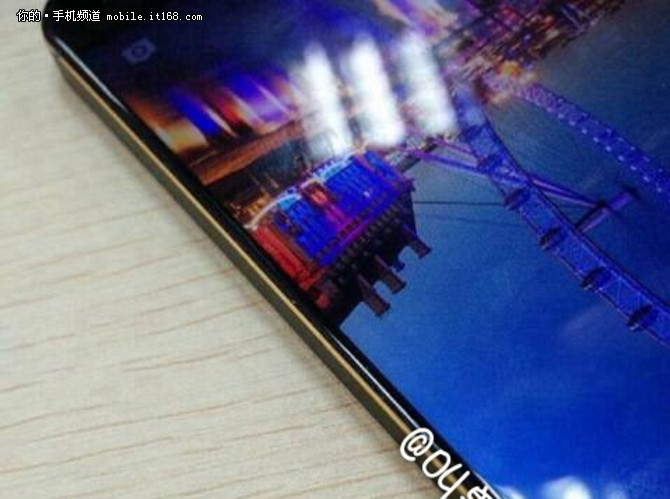 Another smartphone expected to be announced shortly, is the Xiaomi Mi 5, a flagship product that could be announced until the end of this year. After we found out that the Chinese company will bring a quad-core Qualcomm Snapdragon 820 processor on this phone, today we get the chance to take a closer look on a leaked live picture with the device in case. 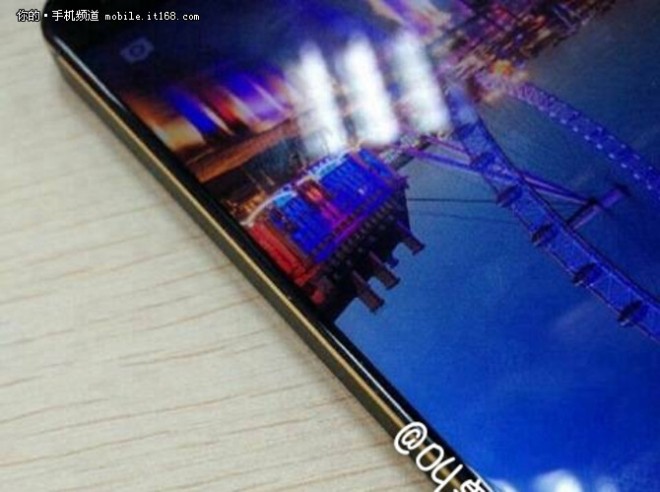 In the picture above we notice a little bit of the front facing panel with slim bezels, and also the presence of a 2.5D glass applied on-top. These design elements were pretty popular this year, and personal I found them as a nice introduction.

When it comes to hardware specs, Xiaomi Mi 5 might bring a 5.3-inch Quad HD display, 4 GB of RAM memory, an USB Type-C port and a 21-megapixel rear camera with dual-tone flash. Also, the quad-core Qualcomm Snapdragon 820 chip will be found on this device, chip that will be introduced on the Chinese market during a press event planned for December 11th.