Android 6.0 Marshmallow update is starting to be found on more and more devices, and Samsung Galaxy Note 4 is one of them. This 5.7 inch phablet announced back in 2014, just received the new Android version in Hungary. We’re talking about the SM-N910F variant, one that comes with Qualcomm Snapdragon 805 quad-core CPU on board. 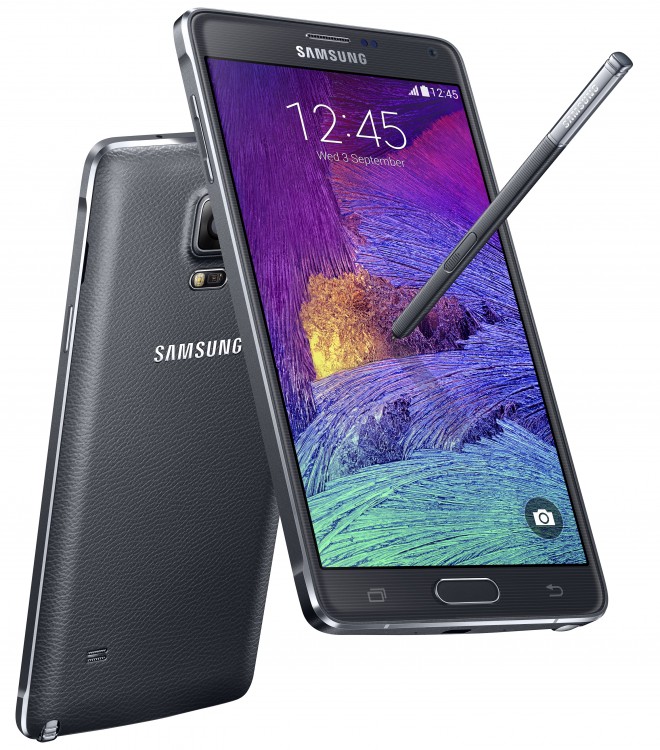 Through the guys from napidroid.hu we get the chance to take a look on a first video with Android 6.0 Marshmallow on Galaxy Note 4. According to them, among the most notable changes, we have the new icons, the faster UI and also the smoother animations.

In the same time, this new update comes with some pretty interesting features we have at the moment on Galaxy Note 5. Among them we see the New Air Command menu, and also the Screen Off feature that allows users to take a memo even when the screen is off. As you can see in the video above, there’s a moment of lag, but this problem may be caused by the change of the system language.

As for the Android 6.0 Marshmallow update for Note 4, we expect to see it pretty soon in other Europe countries as well.