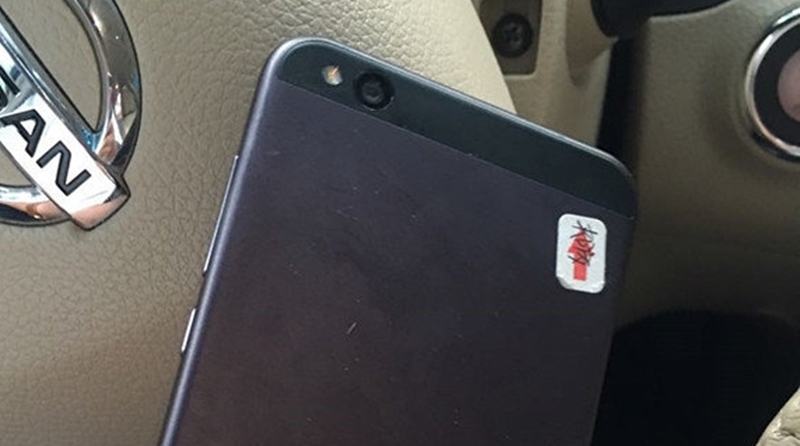 Xiaomi’s Meri phone has been leaking since last fall and lately the name Mi 5C has come up for it. It’s a special device, because it inaugurates the brand new chipset series Pinecone, made by Xiaomi itself. And today we get to see it benchmarked. 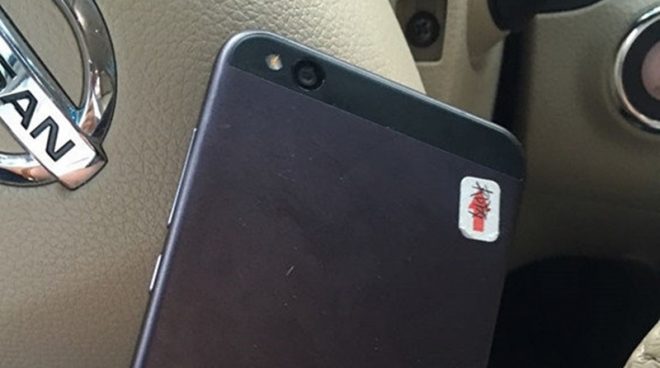 While Xiaomi probably has a flagship with the Snapdragon 835 CPU also ready for prime time, they’re also working on devices like Mi 5c. The device appeared in GeekBench, with Android 7.1.1 in tow and sporting the new Pinecone CPU. It’s a true octa core chipset clocked at 1.4 GHz and it achieved 762 points during the single core test and 3399 points in the multi core one. 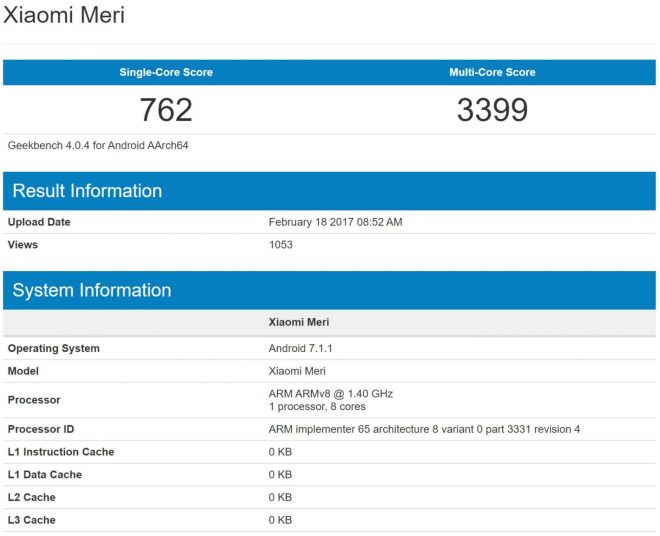 These scores are similar to those achieved by a Huawei HiSilicon Kirin 655 chipset (779 points in single core and 3092 in multi core), so it’s more of a midrange SoC. The device will also bundle a Mali T860 GPU, 3 GB of RAM and 64 GB of storage, plus a 12 megapixel main camera. This Xiaomi Mi 5c phone has already been certified in China and it’s rumored to hit the market this month, perhaps even at MWC 2017.

However, Xiaomi denied attending MWC 2017, so it’ll probably launch separately. We could also see Pinecone maybe sold to other companies, who knows?