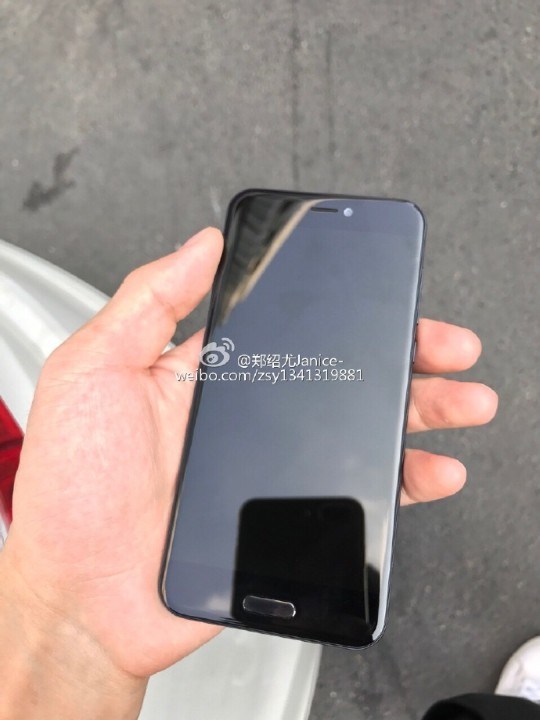 Before the Xiaomi Mi 6 launches, there’s one other Xiaomi model to look forward to. It’s the Xiaomi Mi 5c, that has just leaked again, this time via a 3C certification. That is a Chinese regulatory authority, that approves devices before launch. Keep in mind that the handset has leaked before, as shown in the hands on images below.

Unlike flagships, this smartphone will be smaller than 5.5 inches in diagonal and it’s expected to debut with a Qualcomm Snapdragon 625 processor, 3 GB of RAM and 64 GB of storage. Since it has been already certified, it’s probably very close to debut time. Considering the Xiaomi Mi 4c was very stylish and elegant, the Mi 5c seems to go with the same approach. 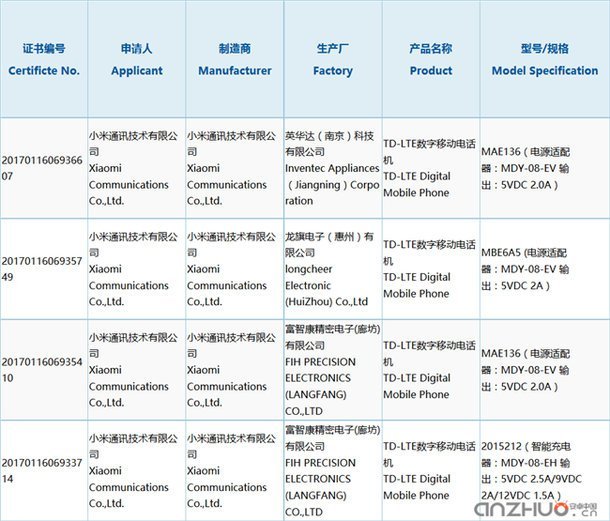 It’s got a beautiful glass panel upfront, gently curved on the sides and a back side that feels like the one of the Huawei P8, with a glass piece over the camera, as far as I can see. We’re expecting a 12 megapixel rear camera, an 8 MP front shooter and the OS is Android Nougat with MIUI 8 on top. I expect this handset to debut before MWC 2017. 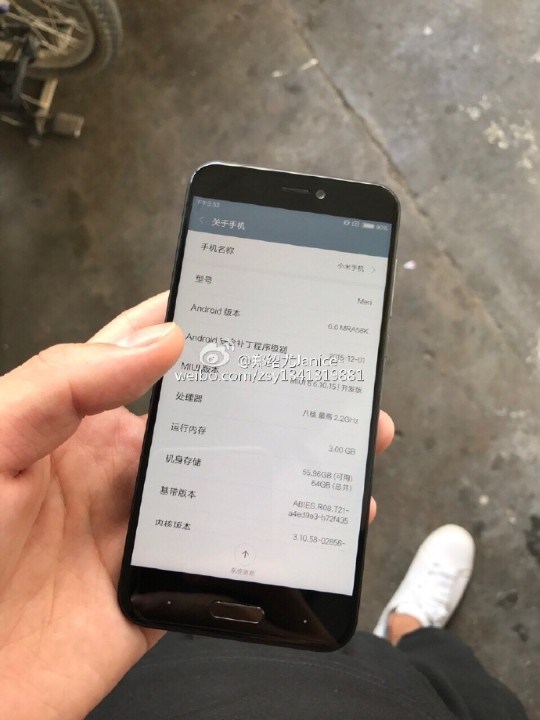 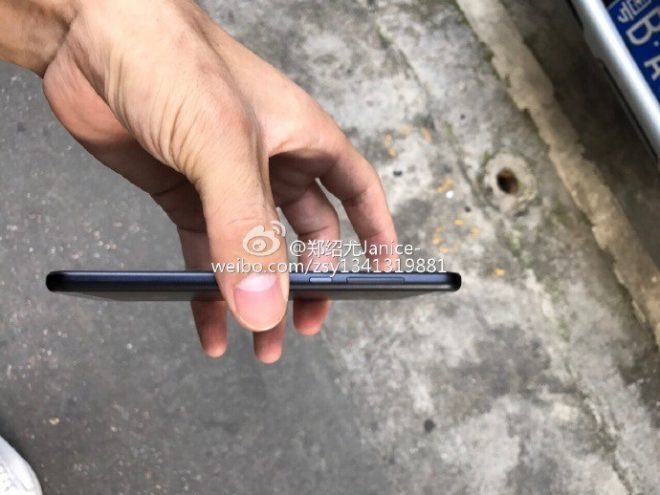 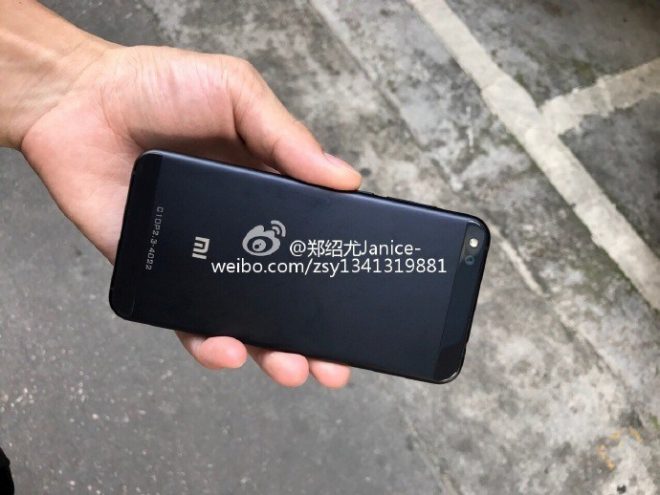 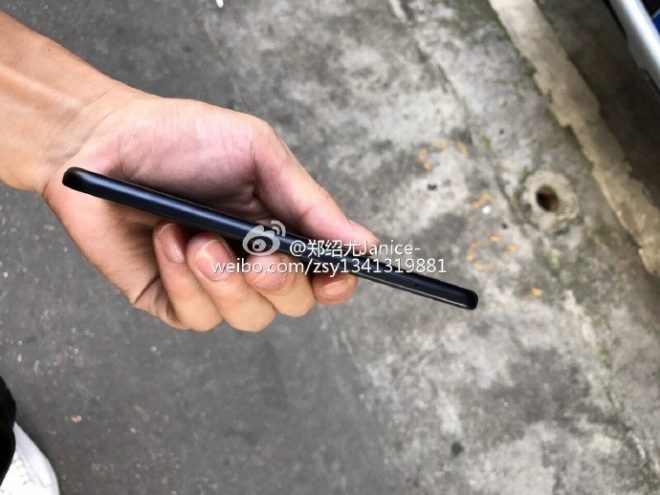