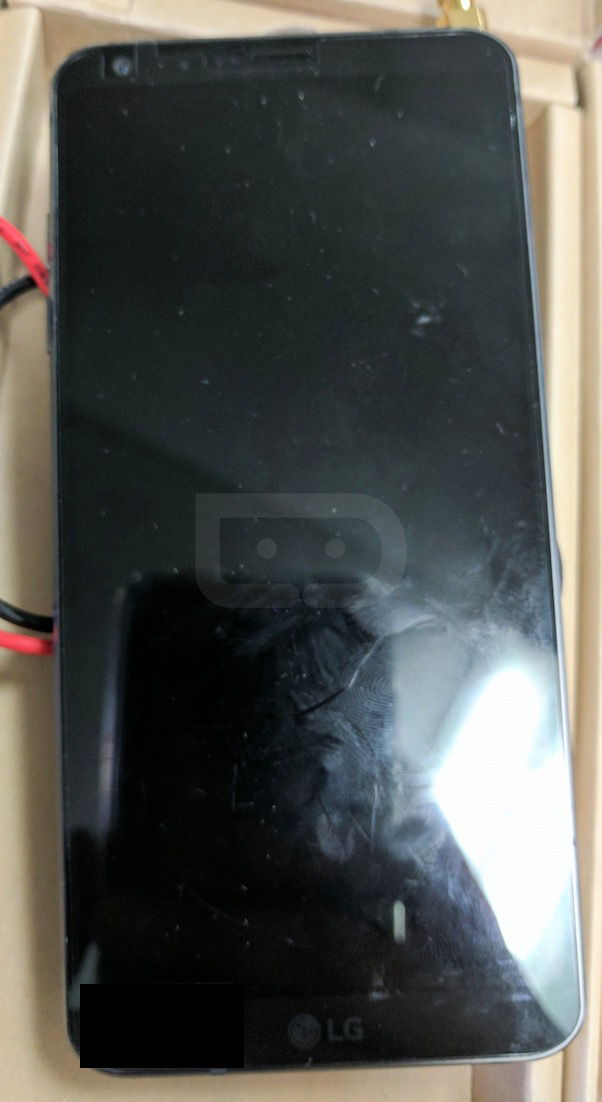 LG is set on unveiling its G6 prototype in Barcelona this month, at MWC 2017 and till then we expect to get very familiar with the phone via leaks. A fresh one happens today, revealing the prototype of the device, in blurry hands on shots. 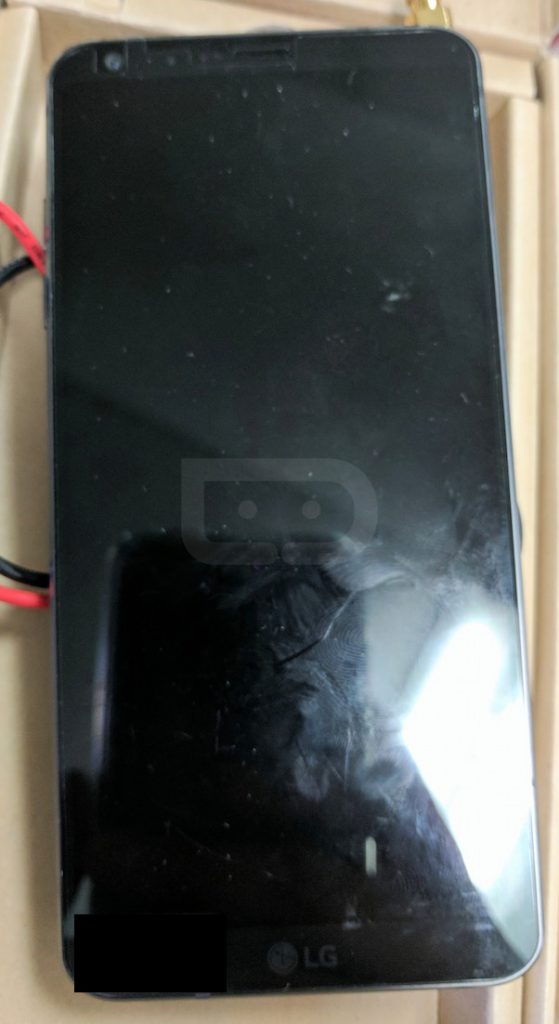 The 5.7 incher with QHD+ resolution is expected to debut on February 26th and we’ve already seen CAD renders of it. This doesn’t look like a finished product, judging from these images, but what’s confirmed is that LG is using metal on the exterior with a chamfer around the frame. The screen to bezel ratio is rather big and I’ll remind you it was promised and rumored to be past 90%.

Can’t tell if the display has rounded edges or not, but that’s very likely as well. The back side isn’t final, so there will probably be another cover above it. We also see a dual camera here, continuing the legacy of the LG G5 cameras. Below them there’s a centered fingerprint scanner. Interestingly, the audio jack is still present at the top, while an USB Type C port rests at the bottom.

At first sight this looks like a pretty thick smartphone, just like its predecessors. Not very impressive I’d add, but it’s just a prototype so we reserve judgment for the final model. 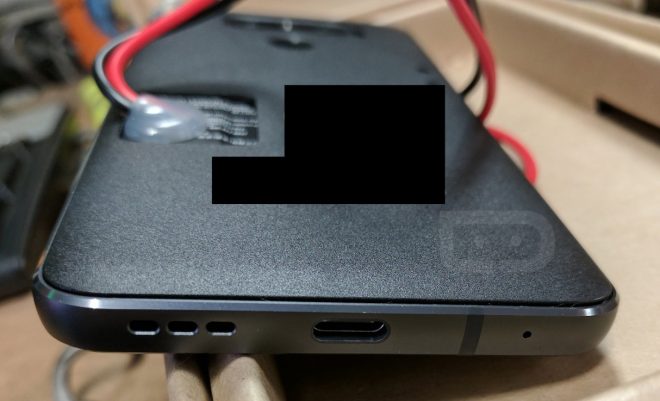