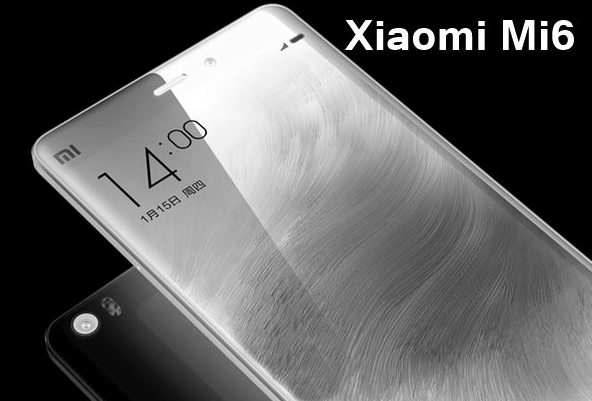 Xiaomi Mi 6 is pushing the leaks pedal lately, as a while ago its specs were revealed and 3 versions popped up. Now we get to learn more about the flagship’s camera features and also about its variation of features. 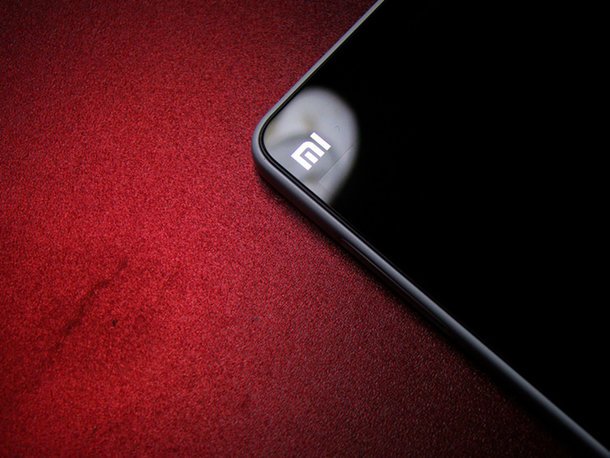 One of the most awaited handsets of the first half of 2017, this model is expected to arrive in mid April. Today we learn it’s going to adopt Sony’s IMX400 camera sensor, a next generation CMOS unit that Sony has developed for its own flagships. It would be surprising if they let Xiaomi use it and also a sign of maturity. Of course a very profitable deal must be going on between the two parties.

Rumors talk about the Mi 6 coming in two versions now: a 5.15 one and a 5.7 inch phablet. The larger model is said to adopt a dual camera, possibly a 12 or 13 MP dual cam setup. The slim waistline of the predecessor will be kept, this time at 8 mm and a 3200 mAh battery should be on board. The Snapdragon 835 CPU will be present on both versions and the starting price is said to be $289.

Not much is known about the camera, except for the sensor theory. I imagine Sony wouldn’t want Xiaomi to use the 960 FPS slow mo thing, so it’s probably not that sensor.