Home Android Xiaomi Mi 6 Plus Gets Certified by Chinese Authority 3C, Expected to... 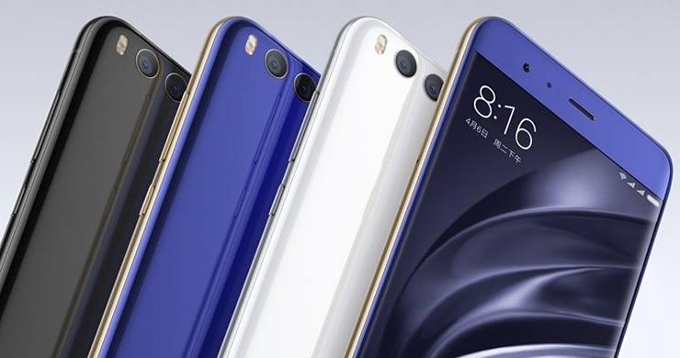 Yesterday’s launch of the Xiaomi Mi 6 surprised us a bit, but not only because of the device itself. We also surprised by the lack of a Mi 6 Plus version, a phablet model that would even bump up some specs. Today we get some hints that such a product exists. 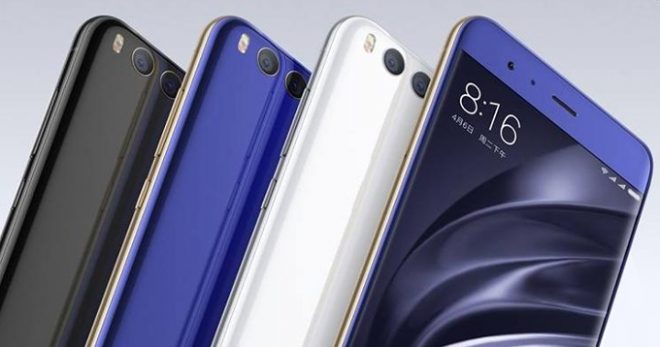 Chinese authority 3C has certified the handset this week, going by the codename MDE40. While we know the device exists, we don’t have a clear idea about its specs. Previous leaks talked about a 5.7 inch screen and a Snapdragon 835 CPU is a pretty sure feature here. We also expect 6 GB of RAM, if not even 8 GB, according to older leaks.

The resolution will be an interesting aspect, since the Mi 6 opted for Full HD, so the Mi 6 Plus either jumps to Quad HD, or keeps the FHD in an attempt to also keep the price down. It will also use up less battery and provide extra juice to the users. Other than that I expect the exact same camera setup, a dual set of 12 MP shooters, like on the Mi 6 and up to 128 GB of storage inside.

There’s no clear hint about the release time frame, but my guess is Computex 2017.