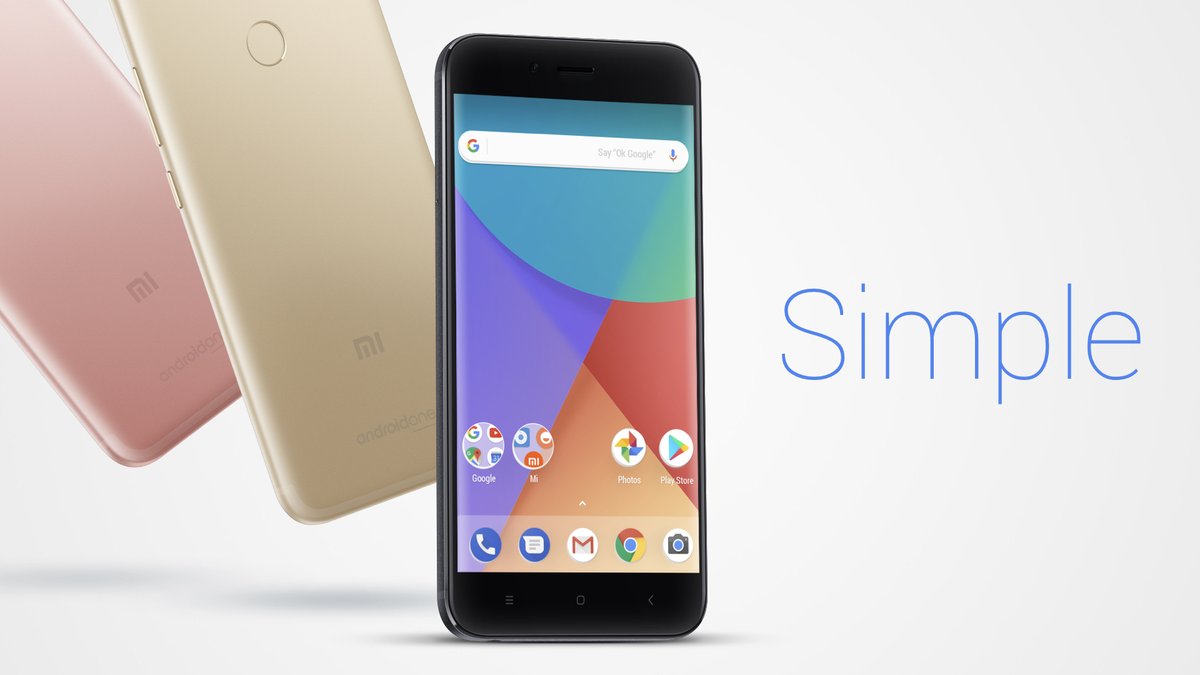 Xiaomi Mi A1 has just become official, only a few days after its leaks started. This premiere took place in India, in New Delhi and the device is unique, because it’s the first Xiaomi phone with stock Android on board. 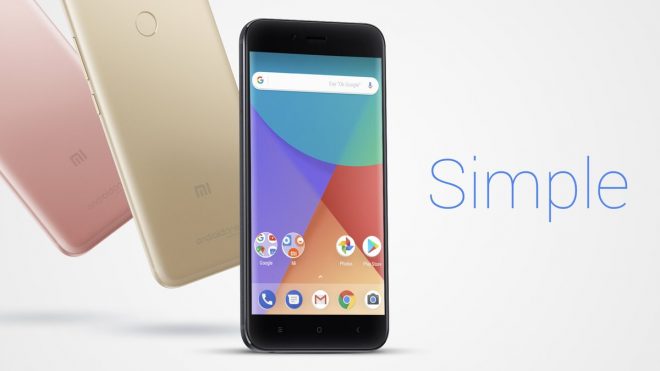 It’s also a dual camera machine, that comes with pretty much the same hardware as the Xiaomi Mi 5X. The “A1” bit from the name stands for Android One, since the device is part of that project. It comes with Android 7.1.2 Nougat, in the stock version and uses a Snapdragon 625 processor, 4 GB of RAM and 64 GB of storage. It also has a 5.5 inch IPS LCD display with Full HD resolution. 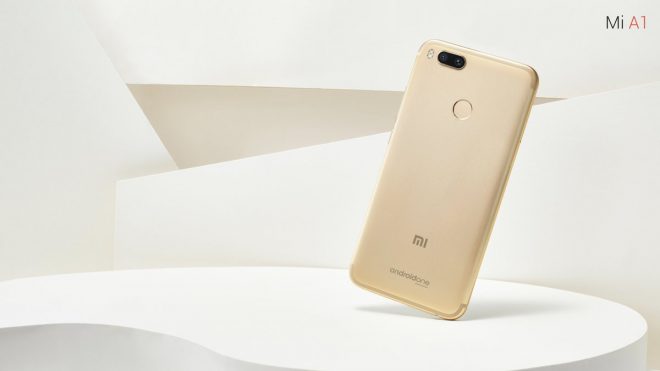 Since we mentioned the dual back camera, let’s also detail it. We’re dealing with a system similar to the Mi 6 setup and including a dual tone LED flash. It features two 12 megapixel sensors, with 2X zoom and Bokeh effect in pictures. There’s also a fingerprint scanner at the back and a 3080 mAh battery in the mix. The audio jack is still here and we also see an USB Type-C port and infrared emitter.

Xiaomi Mi A1 will come in black, gold or pink, priced at around $233. It’ll be available in 37 countries all over the world and sales start on September 12th. 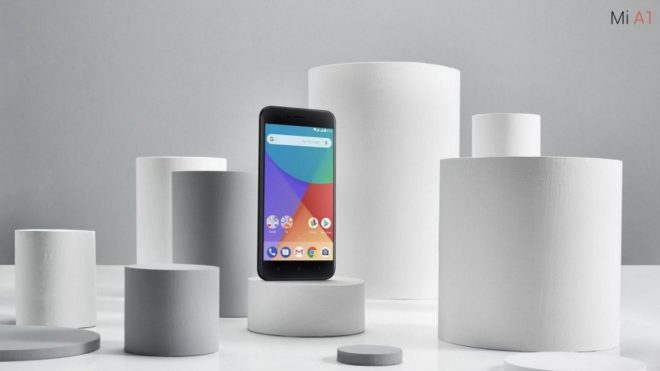 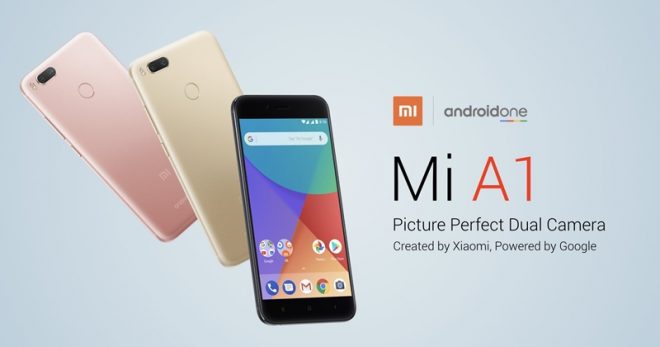