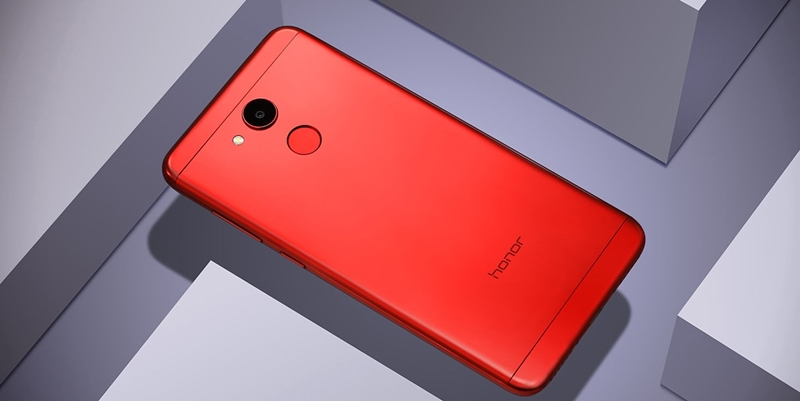 As we gear up for next month’s unveiling of the Huawei Mate 10, a few other models are popping up. For example, the midrange machine Huawei Honor V9 Play became official today in China, with a pretty solid design. 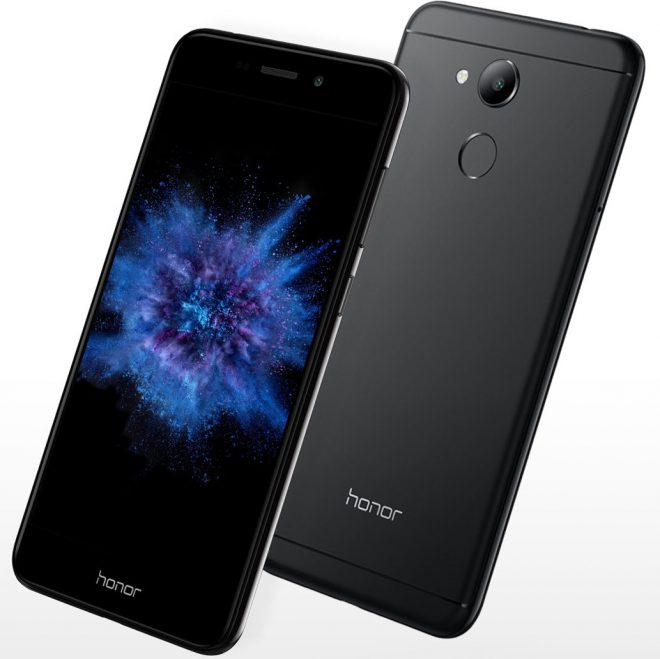 Interestingly Huawei opted for a MediaTek processor here, in lieu of the usual HiSilicon Kirin or the sometimes used Snapdragon. The handset uses a metal unibody case and features a 5.2 inch 2.5D display with a 1280 x 720 pixel resolution. Inside we find an octa core MediaTek MT6750 processor, as well as the Mali T860 GPU. There’s also 3 or 4 GB of RAM here, plus 32 GB of storage. 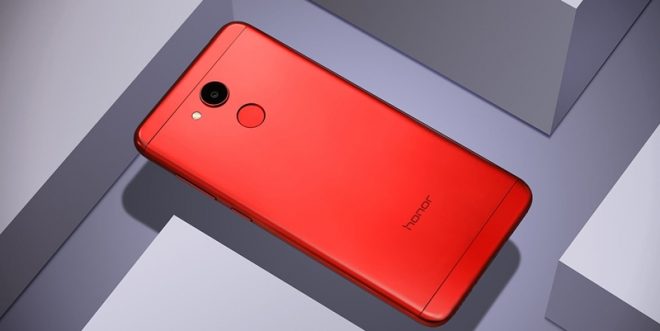