Xiaomi Mi A1 was all fine and dandy, with Android One and a dual camera and it proved that Xiaomi can play nicely with clean Android software. The only drawback that the device had was its dual camera, which was OK, but could have been much better. Also the Snapdragon 625 CPU was starting to feel dated. Xiaomi Mi A2 comes and tries to fix everything. We’ve done the unboxing below.

This machine was unveiled earlier this summer and it’s priced at around $289. We have the good chance of getting it in a 6 GB RAM/ 128 GB storage version. Also, a very cute looking Lake Blue color hue. The device is also available in gold, black or pink, by the way. Inside the device’s box we find the charger, a case, a manual and a metal key used to access the slots. 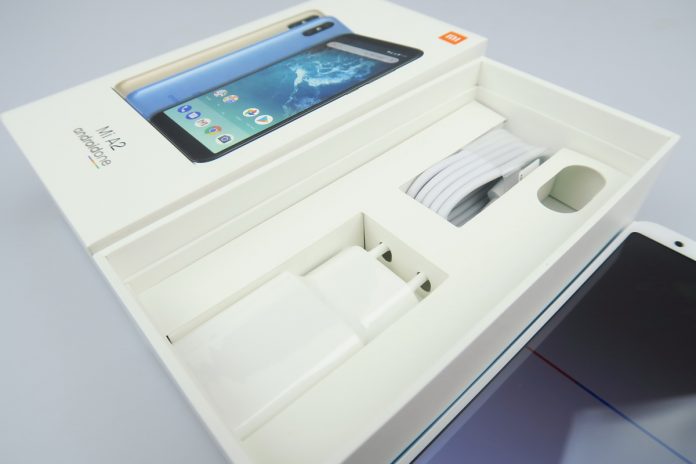 There’s also an USB Type-C cable and an adapter from USB Type-C to 3.5 mm. This clearly means there’s no audio jack on the device. Since it’s an Android One smartphone, it runs a clean version of Android, Oreo 8.1 in this case with the promise of a very fast update to Android 9.0 Pie. The handset has a solid metal case, that feels very light in the hand and it’s very well built. 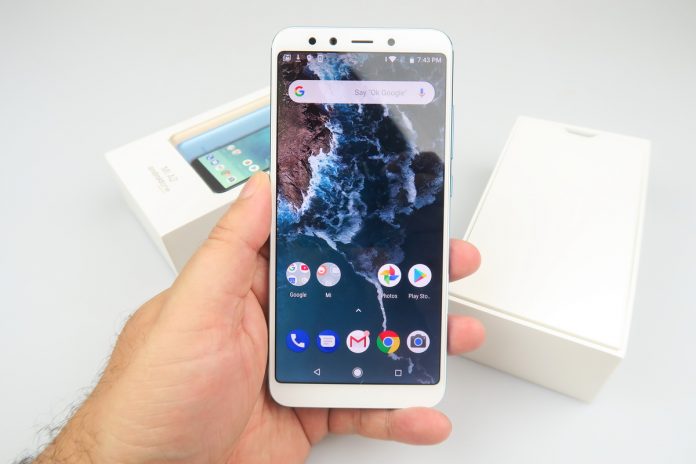 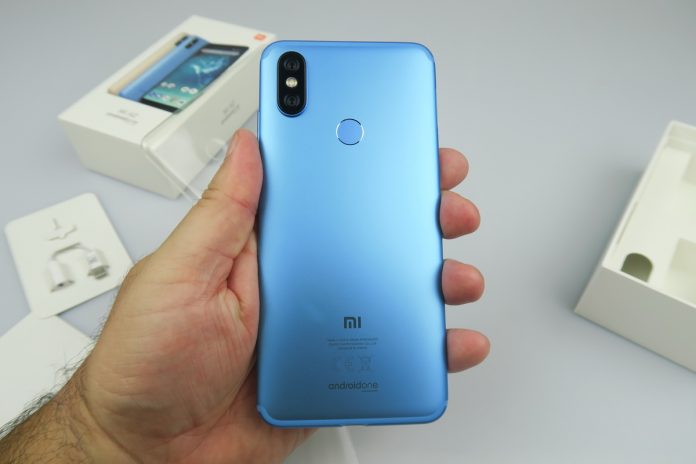 They’re all Sony sensors, pretty good ones and there’s also pixel binning available. For selfies we have a 20 megapixel camera with its own LED flash. By the way AI is also used for the cameras, which are also Bokeh capable and able to shoot 4K video. This phone is a dual SIM unit, with a fingerprint scanner at the back and an infrared emitter at the top, used to control TV sets, set top boxes and more.

While the whole UI is stock Android, the camera interface is pure Xiaomi, something you’d see on a Xiaomi Redmi and Xiaomi Mi device. There are some interesting options there, which I’m going to explore once the review gets going. In the meantime you can get the handset here.