If you’ve been following our website for a long while now, you may be familiar with the fact that we’ve been reviewing and unboxing Allview phones for a while now. They’re a company based in Romania, Eastern Europe and they have quite a few solid handsets. For example the Allview Soul X5 Pro is one of the best midrange phones of the year 2018. And now comes the Allview Soul X5 version, a lesser version of it and also cheaper. Priced at $275 and unboxed below.

First of all, I must correct a mistake: we do have an USB Type-C cable, but the phone doesn’t offer an USB Type-C port, just a microUSB. We don’t have the device’s official box, but the Soul X5 Pro box instead. It was THAT new, so new that it didn’t even get the official box. Anyways, the rest of the accessories are the same as the big model, the charger, headphone, manual, case and screen protection, as well the SIM key. 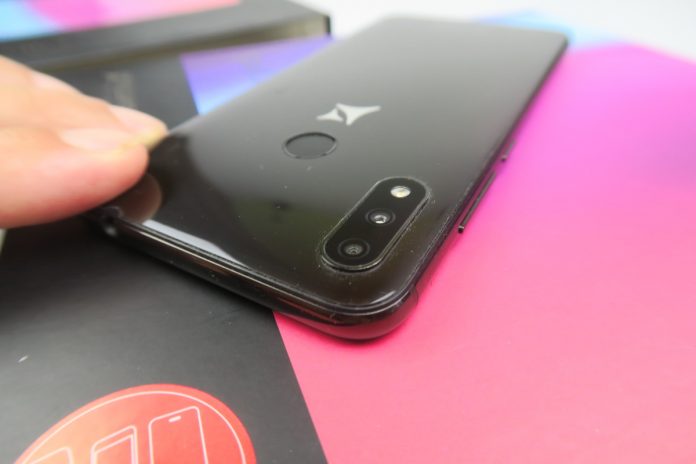 The handset itself seems to be made of glass and metal, but in fact it just has a polycarbonate back disguised as glass, in a pretty nice manner. It’s a glossy phone all around, looking pretty premium for sub $300. It’s got a wide notch, that incorporates the earpiece, front camera and LED flash for the front camera. Specs include a 5.85 inch 1520 x 720 pixel display, a MediaTek Helio P22 12 nm octa core CPU, 4 GB of RAM and 32 GB of storage, as well as a microSD card slot. 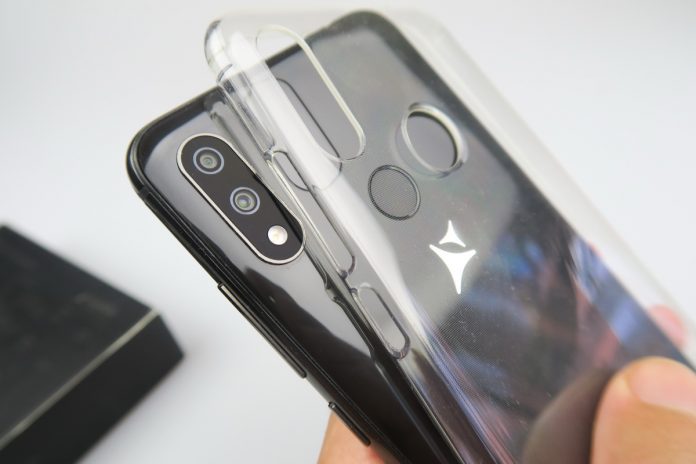 The OS of choice is Android 8.1.0 with Allview’s Visual UI 3.0 on top and the AVI virtual assistant. Battery-wise there’s a 3000 mAh unit and we also get a dual back camera with a 16 MP + 5 MP combo. It does Bokeh, some slow mo, HDR and even a special Face Emoji option is on the table, thanks to AI. The 16 MP front camera has Bokeh and its own LED flash. Finally we had a fingerprint scanner at the back of the phone, working mighty fine.

Packing a Power VR Rogue GE820 GPU, the device also brings reverse charge via OTG, dual SIM card slots and AI in bits and pieces within the experience. I’m talking about scene detection for the camera and more. We’ll be back with a full review very soon and I can already tell you the take defies odds.